All The Times The Beatles Were Arrested 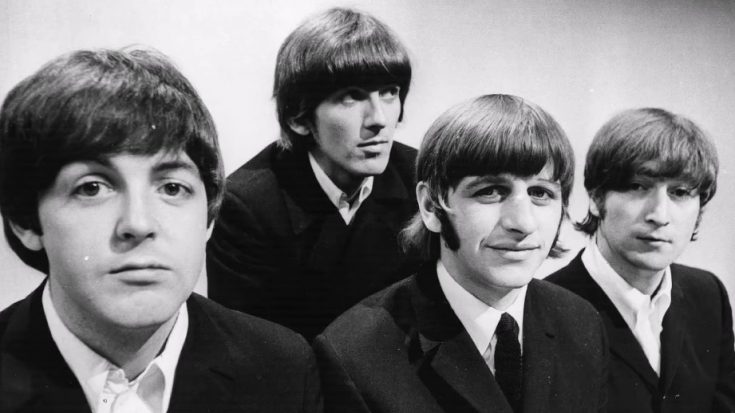 Stars are often associated with scandals and rumors that can ruin their reputation, and The Beatles were no exception to that. It’s easy to dig dirt on them, what with them being one of the most popular bands in the 60s. But unlike their Rolling Stones contemporaries, theirs was just a little brush-up on marijuana and attempted arson. Here’s a timeline of all the documented arrests of the Fab Four.

Before the Beatles became big, they’ve been pretty much a couple of troublemakers. After the owner of Kaiserkeller club in Germany terminated the band’s contract, Best and McCartney later burned a wall as they were creating a makeshift candle from an unknown object, shocking the owner who called the police afterward. They left Germany the next day.

Sergeant Norman Pilcher is a name most acquainted with drug busts from several stars including the Stones, Beatles, and Donovan. In 1968, Pilcher was keen to raid John Lennon and Yoko Ono, who was then staying inside Ringo Starr’s house. The two knew about the said operation just a few weeks before, and they’d managed to clean the house by the time it happened.

The police raided George Harrison’s house on the same day that Paul married his wife, Linda. It was said that Harrison went home to his house with all of his belongings scattered on the floor.

Paul McCartney paid a fine of $2,000 after Swedish police got hold of the musician’s recreational drug. Such an incident even inspired Macca’s song, “Band On the Run.”

With McCartney’s love for planting in his long-range farm in Scotland, fans often send him seedlings for him to plant anything, including MJs, which the musician is quite oblivious to. He was fined for that incident, yet didn’t serve any jail time due to him being unaware of what the weeds were.

While the Western countries may have been tolerant of the arrests of the McCartneys, however, when the same incident happened inside a Japanese airport, the police had no mercy whatsoever to them. Paul was said to be in jail for 9 days after being busted for pot.

Perhaps Paul and Linda McCartney felt the urge to puff a few doobies while on a vacation in Barbados. Barbados officials warned the couple and fined them; luckily, they didn’t serve any jail time.

January 17, 1984: The Day after the Arrest Was Another Surprising Arrest

This time, it was Linda McCartney who was arrested for possession of marijuana from their Barbados’ vacation. Talk about luck.