All The Boston Albums Ranked From Worst To Best 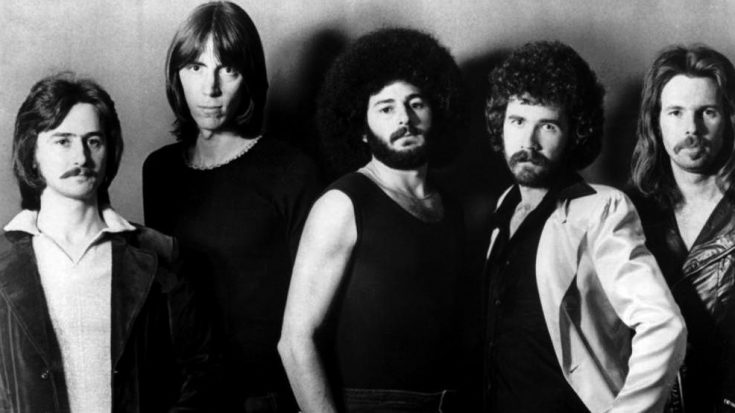 One can’t mention classic rock without bringing up Boston. Hailing from Massachusetts, the band peaked in popularity somewhere between the 70’s and 80’s . Bringing in that classic hard rock sound, audiences were with hits like “More Than a Feeling“, “Foreplay/Longtime“, and “Peace Of Mind“. Masterminded by the multi-talented instrumentalist and founder Tom Scholz, the band has constantly been plagued by questions of their status. Some people consider them a “true” band, while some discount them as a project centered on Scholz himself. Nevertheless, Boston helped propagate and preserve classic rock, playing an integral part of its history.

Here are Boston’s albums ranked, from the worst (although relative) to the best.

Ever since original vocalist Brad Delp’s suicide in 2007, Boston has welcomed guest vocalists to stand in his place. With new talents on hand, and the addition of female vocalists, Boston managed to preserve their authentic sound in some of the album’s tracks. Although, not all of the songs worked well enough, and some tracks are relatively weaker in comparison to their 70’s sound. While the six-strings are admittedly up to par, the vocals and percussion somehow feel alien. Maybe it’s just nostalgia disappointing us.

While the present has proved to be a hostile environment for old-timer arena rock, Boston has managed to come out of the rubble with their bright, metallic sound that spans across the tracks of the album. Boston has been known to provide appealing rock anthems, but profound acoustic tracks aren’t unheard of. With crisp, twangy acoustic sounds, comes Scholz’s lead guitar that provides substantial volume for the songs. Vocals are also from a varied ensemble, with meticulous integration to the whole congregation of tones.

Fans have waited long enough for the release of Walk On, which demanded seven years to finish. While it didn’t garner as much attention as the other releases, Scholz ensured the quality to precede Boston’s better days. The album was generously produced and featured state-of-the-art elements that gave its unique appeal. Boston decided to go on with the tried-and-true approach with this one.

Third Stage took eight years to perfect, and it seems Boston has learned to take their time with putting albums together. Amidst the lineup change, with only Tom Scholz and Brad Delp remaining from the original mix, did nothing to change Boston’s classic sound. The album also featured a darker, heavier theme, as opposed to their earlier albums. The layered vocals sported in the tracks are immaculately blended in with the guitar melodies.

Dubbed by critics as a “rushed” album, Don’t Look Back came two years after the band’s debut. Somewhat a hungover shadow of the first album, the arena rock elements are still prevalent, and obviously borrowed with some modifications. Nevertheless, people loved that loudness, and the melodic qualities were second priority. The sophomore album’s effort to continue the legacy fared quite well.

The band’s self-titled debut album proved to be the best of all of Boston’s releases. In the prevalence of disco and punk rock by the late 70’s, Boston managed to bring back good ole’ FM radio rock to the masses. Tom Scholz’s creative guitars and Brad Delp’s powerhouse vocals helped the band rise to fame. This planted Boston in the pedestal of arena rock and anthems which contained intricate melodies and harmonics. Boston heralded the second coming of classic rock in its era, that’s for sure.