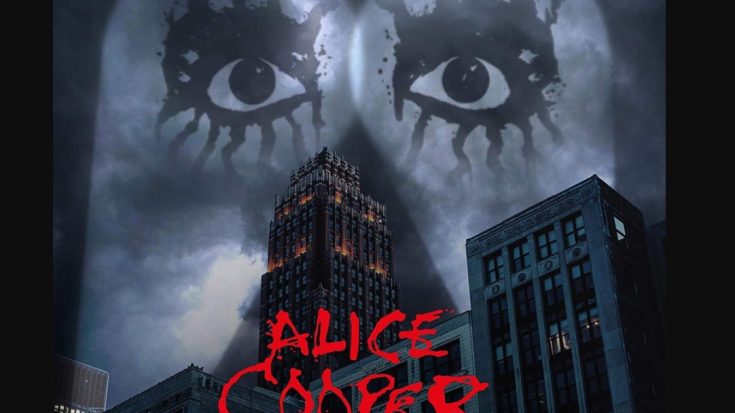 Alice Cooper has announced his new album, Detroit Stories, which will be released on February 26. The album is inspired by Cooper’s hometown of Detroit.

In a recollection, he said, “Detroit was Heavy Rock central then. You’d play the Eastown, and it would be Alice Cooper, Ted Nugent, the Stooges and the Who for $4! The next weekend at the Grande it was MC5, Brownsville Station and Fleetwood Mac, or Savoy Brown or the Small Faces. You couldn’t be a soft-rock band or you’d get your ass kicked.”

The band Alice Cooper tried to enter Phoenix and California back in the ’60s only to be booted out by west coast fans, saying their sound didn’t belong there. They decided to return to Detroit in 1970 which surprisingly grew their fan base at an amazing rate.

Cooper said, “Detroit was the birthplace of angry hard rock, After not fitting in anywhere in the U.S. (musically or image-wise) Detroit was the only place that recognized the Alice Cooper guitar-driven, hard-rock sound and our crazy stage show. Detroit was a haven for the outcasts. And when they found out I was born in East Detroit … we were home.”

The new album will be released on CD, CD/DVD Digipak, CD box set (inclusive of items such as CD, Blu-ray, T-shirt, face mask, torchlight, and three stickers), and vinyl.

In a recent interview with Consequence of Sound, Cooper disclosed that the new album would have variation and admitted that he liked “breaking out of the mode where an Alice Cooper album sounds like an Alice Cooper album.” Detroit Stories was preceded by the 2019 EP Breadcrumbs, which was also “inspired by the [Detroit’s] punk scene in the late ‘60s and early ‘70s.” The EP features guests such as the Detroit Wheels’ Johnny “Bee” Badanjek, ex-Grand Funk Railroad guitarist Mark Farner, and MC5’s Wayne Kramer.

“Breadcrumbs was sort of like leading you into the next album,” Cooper said of the EP, explaining that it served as a teaser of his new album. Detroit Stories features all surviving members of the Alice Cooper band’s original lineup, of which the rocker held pride in. “The O.G.s, we call them – the original guys,” he said. “There’s two or three songs that we wrote with the original guys, and they’re pure Detroit. … We’re probably more Detroit than we are L.A. or Phoenix or any place else.”

Check out the tracklisting for the album below. 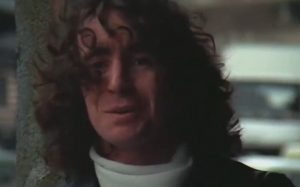 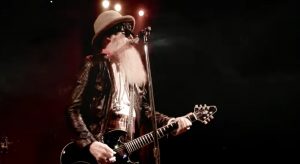 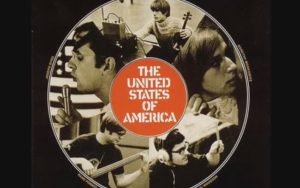 1968: The Story Of The The Most Radical Record In The… 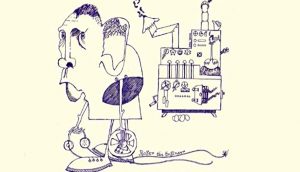 The 3 Most Trippy Songs From ‘Roger the… 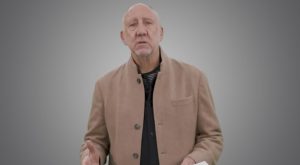 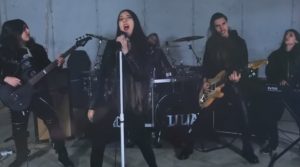 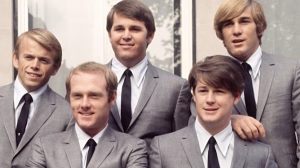 The Story Behind ‘Good Vibrations’ By The Beach…