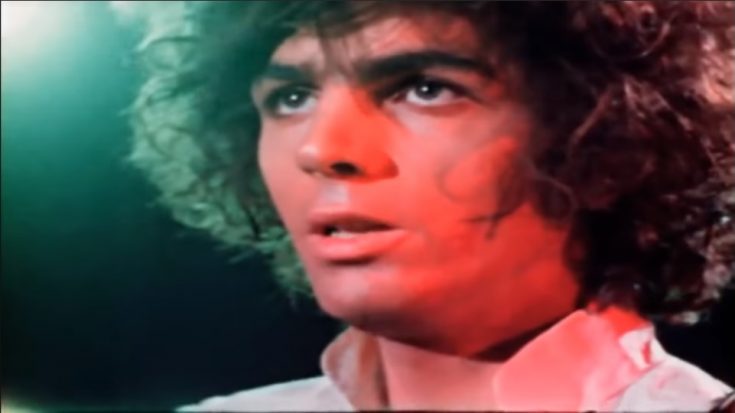 Pink Floyd founder Syd Barrett’s solo career was longer than his time in the band. While everything seemed well with The Piper At The Gates Of Dawn’s production, A Saucerful Of Secrets was another story. Since late of 1967, Barrett started displaying erratic behavior during recording sessions, which eventually made its way in live performances. This was attributed to Barrett’s excessive use of psychedelic drugs, deeply affecting his mental faculties and social skills. His worsening condition led the band to boot Barrett out on April of 1968, and marked the beginning of his solo career.

The Madcap Laughs was initiated months afters his departure from Floyd, and Barrett was joined by several producers before ex-bandmate David Gilmour lent a hand in the production. Described by those involved in the sessions as hard to match and complicated, due to Barrett’s irregular timing and chord structures, Roger Waters and Gilmour volunteered to help the musician finish the catalog. After a few overdubs and mixing tracks, The Madcap Laughs was deemed complete.

Opening the album is “Terrapin”, which was a teaser for what was to come. Barrett’s choice of arrangement stretched into a 5 minute jam, with acoustic and electric guitars interchanging with such irregularity, and his vocals aiding the “aberrant” track to conclusion. “No Good” follows, with a full wall of sound due to a band ensemble in the mix, psychedelia overflowing, just as Barrett intended. Gilmour and Waters’ “Dark Globe” has Barrett narrating a seemingly personal account of his state of mind, with profound melancholy infused in the arrangement.

On side B is the “Octopus”, is the only single from the album, and features a rather light contrast to the overall theme of the catalog. “Long Gone” is probably the only radio-friendly track on the album, with a rich and southern vibe to it, with Barrett’s own twists in play.

The Madcap Laughs failed to achieve Pink Floyd-level success, although it finally showed what Barrett was capable outside of the band format. It was recognized nonetheless, with varying reviews speaking of its avant-garde quality, while others speak of Barrett’s affliction with substance abuse. The Madcap Laughs was a surefire way of ensuring Barrett’s creativity put to good use, with the help and grace showed by his former bandmates.