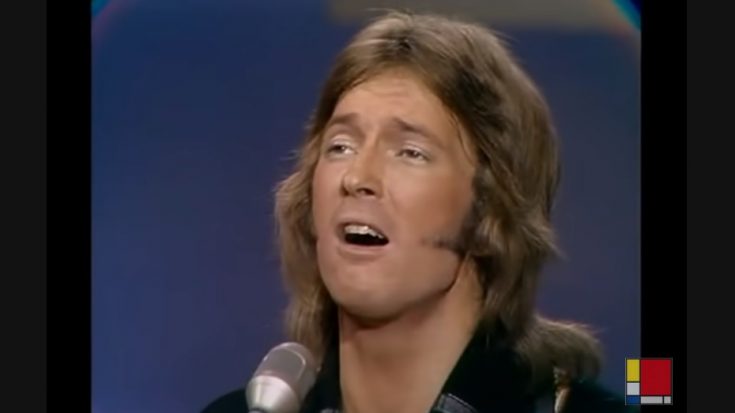 Derek and The Dominos live at the Johnny Cash show, 1971 - Stephen Polly / Youtube

What other driving force is stronger than love, especially the unrequited kind? Eric Clapton just got hit by the love bug, with no other than his bestfriend George Harrison’s own wife, Pattie Boyd. From the crumbs of former groups like, Derek and The Dominos was comprised of Clapton himself, Duane Allman, Carl Radle, Jim Gordon, and Bobby Whitlock. Clapton used the group as a platform to materialize his throbbing emotion into songs, even going as far as dubbing Pattie Boyd as “Layla”, from the Persian “The Story of Layla and Majnun”.

With the help of the star-studded group and some form of substance abuse, Layla & Other Assorted Love Songs came to fruition. “Bell Bottom Blues” was one of the most effective of the tracks in the catalog, a searing emotion emanating from the arrangement, with Clapton at his most desperate, wearing his heart on his sleeve. “Layla” is Clapton’s call to action, an extension of his feelings for the agonizing “distance” between him and Pattie Boyd. Jim Gordon’s transcendent piano parts and Duane Allman’s classic riff all contribute to the track’s authentic emotion, giving their pal a hand when he faced a brick wall.

“Keep On Growing” and “Anyday” sees Clapton and Whitlock sharing vocal parts, giving their best soul impression in a heavy rocker album. The mighty Duane Allman shows off his guitar chops with his own rendition of the Hendrix classic, “Little Wing”, toe to toe with Clapton in dishing out riffs and licks like there’s no tomorrow.

This romance-dedicated catalog apparently bore fruit years later, as George Harrison and Pattie Boyd officially parted ways, and Clapton marrying Boyd later down the line. It wasn’t the most successful of relationships however, and seemed like Clapton was hit in the spur of the moment, with the marriage being riddled by physical violence and substance abuse.

Layla & Other Assorted Love Songs was another story, however. Although the album failed to reach the top 10 upon its release, many reviews pointed out Clapton’s consistency with the album, and though it didn’t feature his heaviest blues rock set, the romance-addled tracks were a fresh take on the guitar prodigy. To be fair, someone of Clapton’s degree of skill, augmented by the addition of his fellow musicians in the Dominos, have a privilege pass in swerving from their creative compasses.