Album Review: “One More From The Road” By Lynyrd Skynyrd 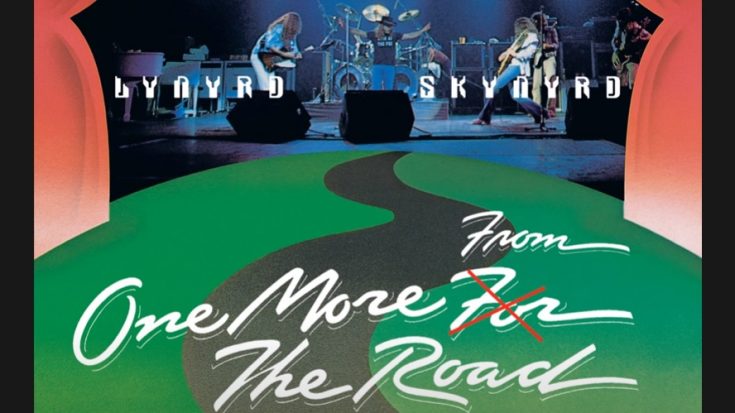 Lynyrd Skynyrd didn’t wait long for their own live album release as One More From The Road was pushed out a mere three years after they debuted. Not that this was a point of contention, though, as the band had every right to do so given their magnetic stage presence and seriously impressive live chops. Banking on three shows from July 1976 at the Fox Theatre in Atlanta, Georgia, Lynyrd Skynyrd was able to provide fans a real, visceral experience for those who didn’t have the opportunity to see them live.

Standard Skynyrd staples like “Tuesday’s Gone” and “Sweet Home Alabama” didn’t disappoint with their Southern goodness given the raw treatment, while songs like “Searching” and “The Needle And The Spoon” has the band reaching towards its guttural yet emotive side. Even the newest cut, “Travellin’ Man”, is stripped of its studio glory and instead gives off a fed-up vibe that works well for it too. Even the Robert Johnson original – turned Cream classic – “Crossroads”, was borrowed by Skynyrd to infuse Southern rock with British blues, a feat they were successful with even if there wasn’t much of a twist to it. Their cover of “T for Texas” is a full-fledged rocker that took listeners by surprise, while the album is closed by their quintessential jam, “Free Bird”.

One More from The Road is a perfect example of a successful record when you pair authentic musicianship and songwriting with an optimized selection of tracks, all dished out in good old live chutzpah. For Southern rockers or those who just want an effective dose of guitar-driven beatdowns, this Lynyrd Skynyrd record is a must-have.