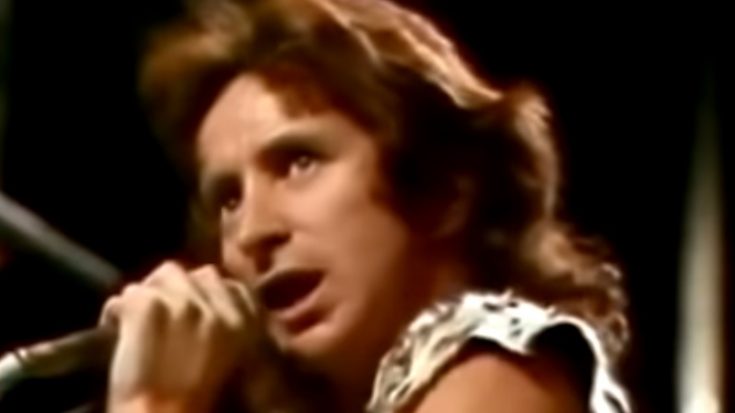 The inspiration for “Jailbreak” came from the story of Mark Brandon Reid, also known as Chopper, who was sent to prison for killing a gang leader and got a 16-year sentence for it. Three years into the sentence, however, Chopper became disenchanted with life behind bars and despised working for the “screws”. So, he and his friend and partner in crime Jimmy Loughnan plotted to escape the facility but this fell flat as Loughnan’s claustrophobia got the best of him, leading to them being caught and given solitary for two weeks.

Scott read about it in the newspaper and soon wrote the lyrics for the song, which he then presented to the band. AC/DC loved the idea of a criminal-themed song in their arsenal which gave “Jailbreak” the green light to make it to the Dirty Deeds Done Dirt Cheap Record.

The music video for the song was one of the first to use explosives and fake blood, which the members thoroughly enjoyed. Director Paul Drane even said, “We didn’t really know how much we were going to need to make the doors fly open, and I had a couple of guys from props with sticks, trying to push the doors apart, so the hinges are not really there…It was the first time we’d had access to anything like this, these exploding blood packs.”

Watch the band rock it out in a rare 1976 performance video below.