Album Review: “Mystery to Me” By Fleetwood Mac 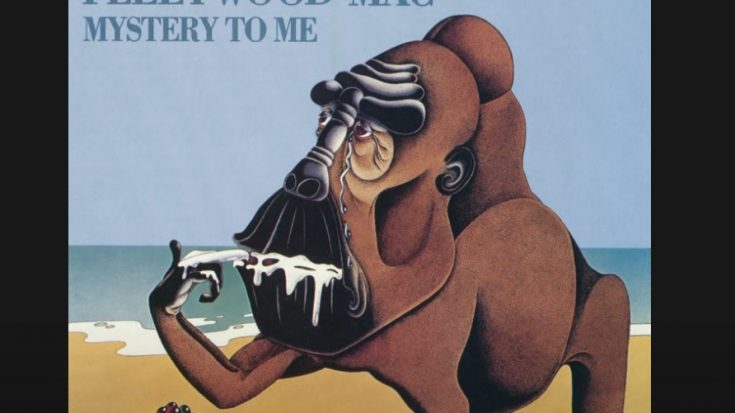 Fleetwood Mac’s pop-oriented approach was heavily influenced by Bob Welch and Christine McVie’s songwriting direction, as evidenced by their eighth album release, Mystery To Me. A far cry from their past blues directive – by pioneer Peter Green, with the help of Jeremy Spencer and Danny Kirwan – Mystery To Me doesn’t let down in terms of songwriting quality as well, being one of the most solid catalogs in the band’s extensive history.

The album starts off with “Emerald Eyes”, building the mood up for the entire album along with “Believe Me” with excellent vocals in the mix. Following it are “Just Crazy Love” and “Hypnotized”, which is proof of Fleetwood Mac’s matured songwriting as they are able to pull off vivid lyricism with head-bopping arrangements and progressions. By the time the album goes into “Forever”, it’s pop goodness from thereon forward with its romantic themes and excellent musicianship. Even the cut “Keep On Going” sports a fickle musicality that most would consider advanced for its time.

Heading onto the second side, we have notable cuts like “Miles Away”, a groove-driven rocker from Welch, while “Somebody” pays homage to the band’s earlier incarnation with its rich bluesy arrangement and some boogie influences on the side. Fleetwood Mac also covered a Yardbirds classic, “For Your Love”, which came on a bit late but was still a much-welcome addition to the album’s direction. “Why” closes the album with a picturesque sonic landscape that is both haunting and sweet at the same time, enhanced by Bob Weston’s slide guitar.

While Mystery To Me never really caught up to the past or future releases of Fleetwood Mac, the value it adds to the formative history of the band in terms of creative maturity is priceless.