Album Review: “Last of a Dyin’ Breed” By Lynyrd Skynyrd 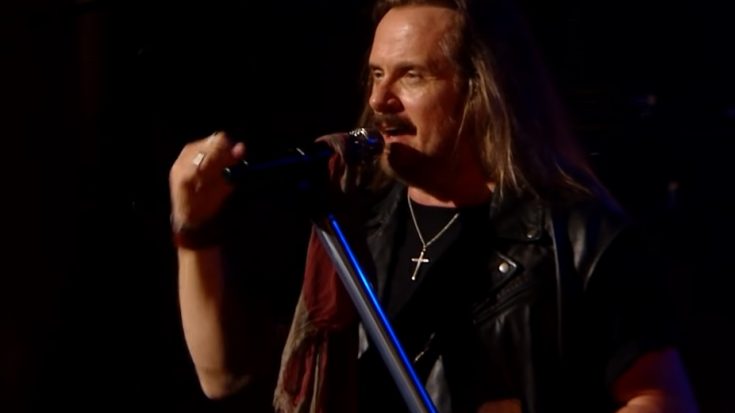 While there’s just no comparison to the original Lynyrd Skynyrd’s material, the Gary Rossington-led band for 2012’s Last of a Dyin’ Breed isn’t a slouch either. Of course, they shouldn’t, as the said incarnation of Skynyrd has been around for the past three decades or so, with the help of the younger brother of Ronnie Van Zant, Johnny, fronting the band. This fourteenth studio release is a celebration of the band’s legacy as well as the right to expression of the current lineup.

Opening the album is the title track, in which Van Zant pays tribute to his late brother as well as promising to uphold the band’s legacy, Rossington’s slide guiding him as he goes. “One Day at a Time” showcases the band’s arena appeal with its catchiness, while “Homegrown” and “Good Teacher” treads into modern rock territory without throwing the band’s classic sound out the window. “Ready To Fly” is an evocative ballad of moving on from this life to the next, while “Mississippi Blood” is just pure, gritty roots-rock as Van Zant shares vocal duties with Rickey Medlocke.

While sounding a bit outdated in comparison to peer genres, Last of A Dyin’ Breed is a great reminder that Southern rock was a prime field to play on back in the day and that Lynyrd Skynyrd is still undoubtedly one of its greatest progenies.