Album Review: “It’ll Shine When It Shines” By The Ozark Mountain Daredevils 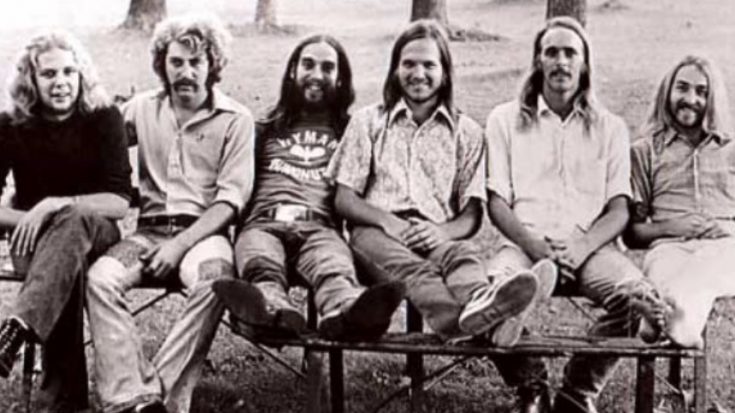 Another Southern rock act that’s often overlooked is the country-tinged Ozark Mountain Daredevils. Hailing from Springfield, Missouri, the band was instrumental in the evolution of country-rock (which other groups like the Eagles didn’t want to be associated with). Riding on the momentum of their self-titled debut in 1973, the band released the follow-up in 1974, titled It’ll Shine When it Shines.

The band did well to maintain the strong points of their debut record with the attention focused on electric guitars, harmonica, and close vocal harmonies reminiscent of their more famous contemporary mentioned above. The Ozark Mountain Daredevils carried a unique California-styled country-rock flavor, with pretty solid cuts coming off from it. “Jackie Blue” became one of the band’s greatest hits, although the irony is how the track isn’t the most dignified “country” sounding song on the record. Although, it does show the band’s ability to deliver what they were known doing great at – a laidback yet effective delivery that was consistently found on all of the Daredevils’ material. “You Made It Right” also enjoyed great success on the charts, being their only single in the US Country charts at the time.

It’ll Shine When It Shines also provides a glimpse into the budding maturity of the Ozark Mountain Daredevils’ songwriters, John Dillon, Steve Cash, and Larry Lee.