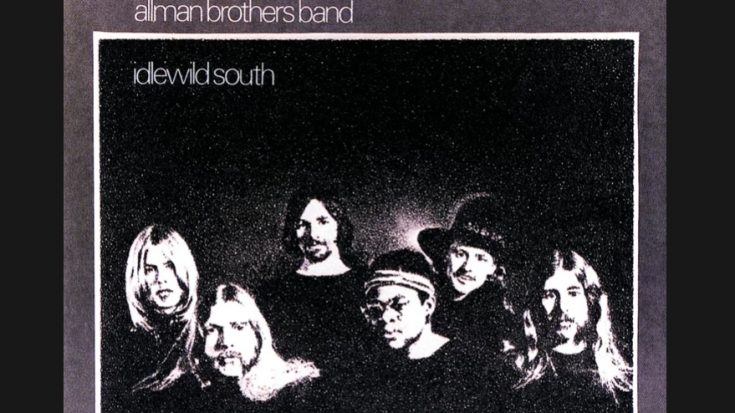 It can be agreed upon that The Allman Brothers Band had established their sound in the Duane era, which was comprised of four albums beginning from their self-titled debut in 1969, to 1972’s Eat A Peach. The band’s second record, Idlewild South, is another attempt at making refined music but with a more laid back sound. It didn’t achieve much commercial success unlike the following releases, but Idlewild South plays an important role in the evolution of the Allman sonic trademark, along with their then-growing popularity as a must-see live act.

Opening the album is a fitting cut in “Revival”, with main guitars by Duane Allman and Dicky Betts, with a backing Gospel arrangement that adds to the overall flavor of the tune. Following it is “Don’t Keep Me Wonderin'”, a bluesy tune thanks to the impeccable slide and the prominent rhythm by Butch Trucks and Jai Johanson’s dual kit ordeal. “Midnight Rider” is set to be one of the band’s favorite live cuts with its proper acoustic and electric guitar interweave, while “In Memory of Elizabeth Reed” is a great representation of the Allmans to take in influences like Santana, a scathing locomotive of a track that extends to 7 minutes.

The second side greets the listener with “Hootchie Coochie Man”, bassist Berry Oakley on lead vocals and driving the charged-up track to wit’s end. “Please Call Home” enters ballad form as Gregg Allman lends his voice to the song, while album closer “Leave My Blues at Home” ends the record on a high note with its impressive groove.

While Idlewild South is just a brief peek into the band’s career continuity, it shows a great deal of the Allmans’ dedication to putting out material that isn’t just reserved for reruns, but enjoyable during their fiery live performances as well.