Album Review: “Face to Face ” by The Kinks 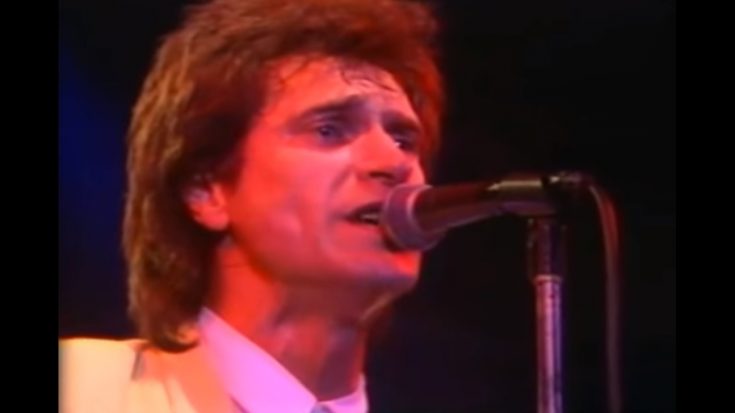 The Kinks were just as big pop icons as they were punk progenitors, with their entirely distinct British material laden with unsurpassed wit and idiosyncratic themes. Many attribute this to the fact that the band was unfortunate in its venture to America, which isn’t all that bad considering the amount of growth they have been showing ever since they debuted.

It’s safe to say that Face To Face is a Ray Davies and The Kinks’ album, with his style of songwriting surfacing like the sun rising from the horizon. The band also adapted to a more mellow approach to their music, which enhanced the quality of their tracks by adhering to the specific themes they employed. Tracks like “Holiday In Waikiki”, “Party Line”, and “Sunny Afternoon” are all materializations of this concept.

Though the band does play with the spectrum of moods they are conveying throughout the tracklisting, only one thing can be inferred: their songwriting quality has departed itself enough from the generic rockers of their era, producing a distinct and authentic feeling only The Kinks could pull off.