KISS “In The Middle” Of Biopic Project 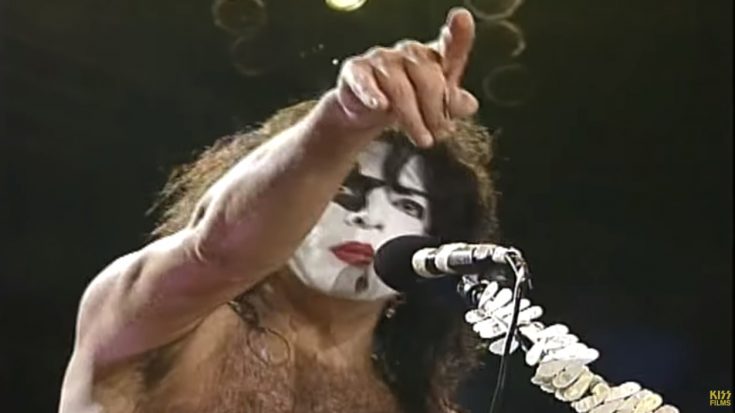 KISS manager Doc McGhee has spilled the beans on what seems to be the production of its own feature film project. “It’s basically the formation of Kiss and how that came about,” said the manager on an interview on board the Kiss Kruise.

To be fair, McGhee has already been seen in a biopic, or his character, at least, when the Motley Crue film The Dirt came out, as he also worked with the glam band during their heyday. He doesn’t consider the Crue film to be that substantial, though, saying it wasn’t all that profound and thought that the band had more impact on music and culture in general, which was downplayed in the movie. He even went as far as saying that it happened because they hired the director of Jackass to do the film.

KISS had already done Detroit Rock City back in 1999, but it performed poorly. “We did Detroit Rock City, which I thought was a better film than what everybody thought it was. I think now it’s become more of a classic than it was when it came out. I think that they played the Kiss card too soon. If somebody said this is a U2 movie, whether I like U2 or don’t like U2, I might not go see it, because it was a U2 film. But it was really a coming-of-age film,” McGhee said.

“So for us now, for a biopic, like a Bohemian Rhapsody or something like that, it’s important to make sure you have the right partners, and you don’t get Jackass. You get something that’s true to what Kiss is,” the KISS manager continued.

McGhee played it safe when he was asked about the movie’s release date, saying, “We’re in the middle of it now, and I think it will come out before the end of next year. It should … Or it won’t come out. That film is the only one we’re looking at.”