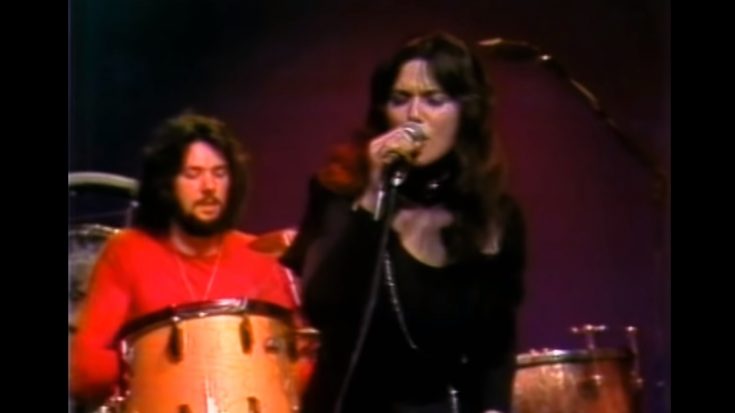 Heart was one of the few prominent women-fronted acts in rock music, and with their debut album Dreamboat Annie, it’s not hard to see why. They were dubbed as the female version of Led Zeppelin, with their straightforward, no-nonsense brand of rock. With the grit they carried came a melodic component that fits quite well with their musical ensemble, the sibling tandem of Ann and Nancy Wilson powering through with their unique sound.

Tracks like album opener “Magic Man” has a simple rock arrangement that is highlighted with guitar and piano leads for a weaving effect. The title track “Dreamboat Annie” is included in three versions, with Fantasy Child and Reprise being fleeting fillers which sound like demo versions, whereas the full version is a rapid-paced build-up of a song driven by string instruments and layered harmonies.

“Crazy On You” is probably one of the most memorable tracks on the records, Nancy Wilson’s amazing acoustic work faring well along with the distortion-laden guitars, while the ingredients of a hit rock track like catchy hooks and riffs lead to Ann Wilson’s powerful vocal performance. “Soul Of The Sea” is a decent track that features multiple string layers, while “How Deep It Goes” is a smooth blend of melodic transitions.

All in all, Dreamboat Annie is a solid rock album that needed more appreciation in its time, especially since a few could dish out such a cohesive record. The album is the band at its peak form, which is quite rare considering it was their first foray into the field.