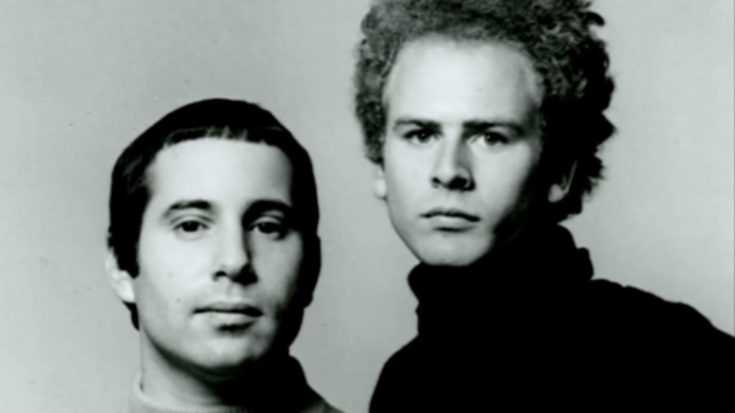 The duo was already experiencing the best years of its career when Bookends took it to even greater heights thanks to its well-curated selection of tracks. It carried the tried and tested folk flavor of Simon and Garfunkel’s previous endeavors but as with time, it is more refined and mature. The album carries an aging theme that naturally takes its course as it runs along.

Opening the album is“Bookends Theme”, starting everything slow and quiet with a single guitar melody and leads the listener to “Save the Life of My Child”. The track explores Vietnam era themes – especially the government’s involvement in it – with lyrical imagery carrying a boy on the ledge ready to jump at any given moment. “America” takes the direction of the story to a peaceful one, with an indulging acoustic guitar and piano driving the progression. “Overs” tackles the story of dying love and letting go, while “Voices of Old People” feature conversations of…old people. “Old Friends” talks about the twilight years and beautiful relationships that carry over to it, while “Bookends Theme” comes back with a fuller instrumentation reprisal, continuing the story from the previous song.

Side two is opened by “Fakin’ It”, which is one of the album’s most pop-oriented cuts. “Punky’s Dilemma” follows, carrying a whimsical melody and an ever-changing barrage of themes. Next is “Mrs. Robinson” and its exploration of the Oedipus complex, represented by its frequent use in pop culture films, while “Hazy Shade of Winter” tackles depression with a seasonal metaphor. The album closes with “At The Zoo” and its examination of the various animals and their personalities in a humorous light.

Lighthearted and unpretentious, Bookends represents Simon and Garfunkel’s easily ingestible era of music that didn’t invest on intensity but still made it quite big with the fans.