7 Debut Singles That Conquered The Year 1971 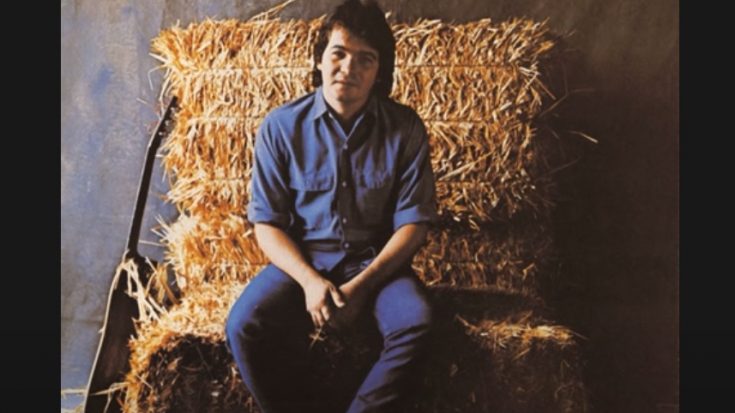 No one can debate the fact that the 1970s was the golden decade for rock music. Acts like Led Zeppelin were solidifying their stance in the scene, while the previous decade’s pioneers like the Beatles waved goodbye, paving way for the members to pursue solo careers. Nonetheless, here are some of the best debut singles that smoked 1971.

Jim “Dandy” Mangrum pioneered the template for that crazy rocker image with Black Oak Arkansas’s self-titled debut. “When Electricity Came To Arkansas” was a great representation of the band’s raw, authentic Southern sound that many tried to replicate but to no avail.

“A Horse With No Name” – America

America hit it big with the debut single “Horse With No Name”, which carried a placid folk arrangement which was often compared with the works of Neil Young. The song gained controversy due to people alluding it to heroin, but songwriter Dewey Bunnell says it was a metaphor for getting away from the crazy hustle and bustle of life.

“Nobody” – The Doobie Brothers

The Doobie Brothers’ self-titled debut album didn’t immediately catapult the band into superstardom upon release, but a great tracklist which included the lead single “Nobody” provided them with the necessary firepower to deliver some of the best material in the era.

Before tackling his highly-vibrant future albums, Jeff Lynne, along with Roy Wood and Bev Bevan, released Electric Light Orchestra’s debut album. “10538 Overture” became the lead single, carrying the story of a prisoner while riding a good mix of string instruments in the progression.

John Prine’s 1971 debut with a self-titled release was accented by songs like “Angel from Montgomery”. This sentimental track has Prine tackling a middle-aged woman getting sick of her life and wanting an “angel to take her away”.

The band debuted with frontman Terry Luttrell for a single album before Kevin Cronin took over. “157 Riverside Avenue” was one of the strong points of this album, carrying a honky-tonk progression and the signature call-and-response routine that it would adapt in the band’s later years.

“(Somebody Else Been) Shakin’ Your Tree” – ZZ Top

Southern bluesmen ZZ Top made their debut in 1971 with a self-titled album, carrying the sole single “(Somebody Else Been) Shakin’ Your Tree” – becoming a great representation for the band’s penchant for fun and music.