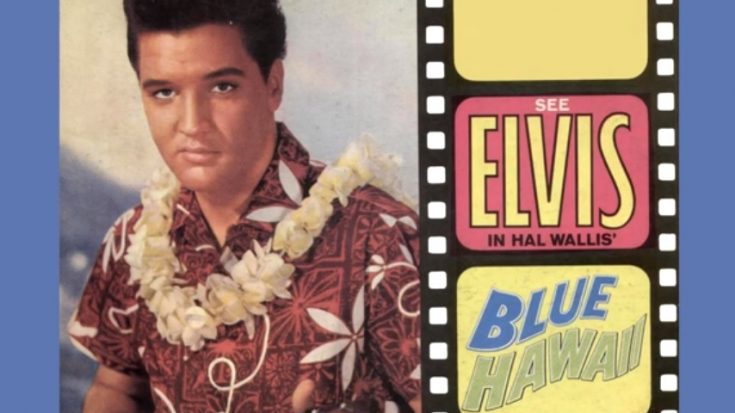 The King was swinging big in both film and music industries by 1960, with the romantic comedy Blue Hawaii propelling him to a barrage of movie requests. This film was accompanied by a soundtrack album of the same name, recorded by Elvis himself. Both ventures were commercially successful for Presley, but musically, the album isn’t much innovation as it is pop-oriented.

It opens with the title track certainly hits your face with the sea breeze feel, while “Almost Always True” has an upbeat arrangement to keep spirits high from the get-go. Next comes “Aloha ‘Oe”, a native Hawaiian song to add familiarity to the list, while “No More” hits the listener with a melancholic gut punch. “Can’t Help Falling In Love” is one of the King’s proven and tested slow-dance anthems that basically carried the whole album on its back. “Rock-A-Hula-Baby” carries Presley’s rockabilly sound with ease, while “Moonlight Swim” tries to keep things consistent amidst its tame quality.

“Ku-U-I-Po” takes you back to the ocean thanks to its tropical influences, while “Ito Eats” and “Slicin’ Sand” act more as fillers than actual individual pieces. “Hawaiian Sunset” is okay but doesn’t live up to the hype of the first side, along with “Beach Boy Blues” and its out of place energy. Things are redeemed with “Island Love” and its loyal Hawaiian imagery, along with album closer “Hawaiian Wedding Song” to conclude things with an elegant ballad.

Blue Hawaii might not be the best record Elvis ever put out, but it did well to aid the promotion of his movie.