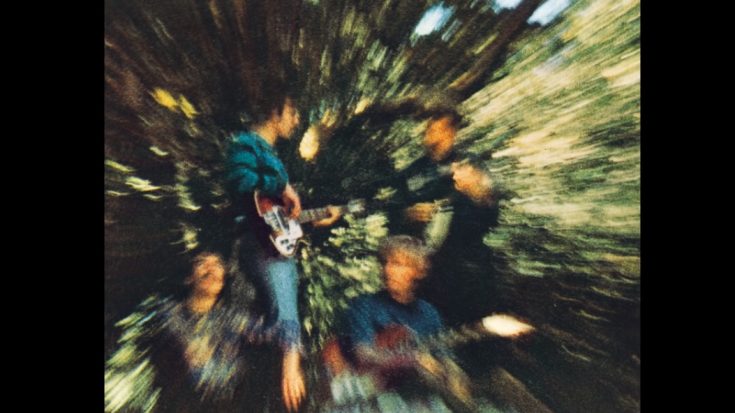 When talking about roots rock, one cannot leave the legendary Creedence Clearwater Revival out of the conversation. 1969 was a great year for the band, as it saw a consecutive three-album release that started with the iconic Bayou Country. Frontman John Fogerty was on a quest for acclaim, but without the usual setup for such feat, saying in an interview with Pitchfork that, “I determined, we’re on the tiniest record label in the world, there’s no money behind us, we don’t have a manager, there’s no publicist. We basically had none of the usual star-making machinery, so I said to myself I’m just going to have to do it with the music…Basically I wanted to do what the Beatles had done. I sensed that I just had to do it myself.”

Fogerty’s songwriting shines on this album, which was timely since the band had already settled for their blues-influenced swamp rock sound. Album opener “Born On The Bayou” introduces you to the catalog with its blues-laden arrangement, and Fogerty shines along with it in his vocal performance. “Bootleg” is a brief filler that doesn’t stray too much from the theme, while “Graveyard Train” is an extended jam that’s inspired by their previous song “Gloomy”. “Good Golly Miss Molly” gets you riled up with its progression, which doesn’t really obey the conventions of Little Richard’s original, but for the better.

“Penthouse Pauper” also gives some meat to the album with its similarities with the band’s earlier release, “The Working Man”, with decent lyrics and progressions. Probably one the most successful singles of the band come in the form of “Proud Mary”, which has Fogerty in his best writing stride and where orchestration is timed for a seamless flow. Closing the album is “Keep On Chooglin'”, with its feel-good progression that doesn’t really give much away regarding its central theme but has you bopping your head up and down anyways.

Bayou Country is essentially a Fogerty record, with his dominant style and implementation shining through the track selection. Hints of that gritty hard rock, mixed with some blues, had Creedence Clearwater Revival fill up their fanbase and pockets with their roots authenticity that nobody could replicate.