Album Review: “And” By Johnny Winter 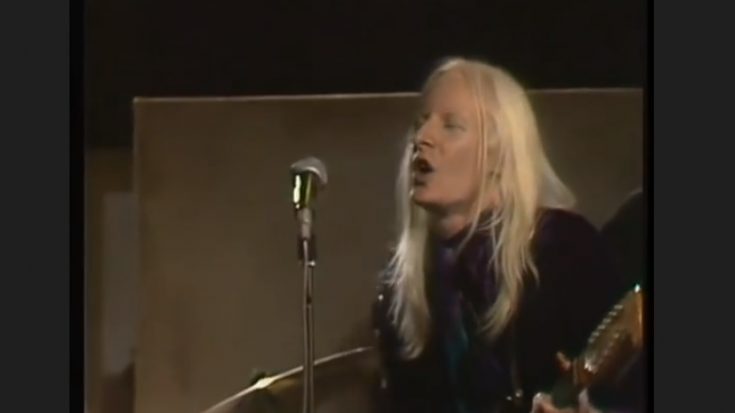 Texas blues pioneer Johnny Winter released his fourth studio album, Johnny Winter And on 1970, this time with Rick Derringer and The McCoys in tow. Natively a bluesman, Johnny Winter opted for the hard-rocking route in this album, with Derringer providing creative support in all aspects.

Johnny Winter seemed to refine his craft in this album, because while it was a gritty, hard rock catalog with a tinge of blues, the fluidity and smoothness of the material created in this album, even in his new singing style. Derringer played an integral part in the development of the album, using his songwriting and instrumentation prowess to properly orchestrate Winter’s blues expertise with his own strategic playing, resulting in a more pop-oriented production that smoothed out the edges.

Johnny Winter And was a consistent album from start to finish, the collaboration between the two musicians proving effective in providing a barrage of blues rock hits that stood by themselves. Johnny Winters’ own compositions like “Prodigal Son” and “Guess I’ll Go Away” and Derringer’s “Look Up” and “Funky Music” were radio-ready, only challenged by other more prominent blues contemporaries to seclusion.