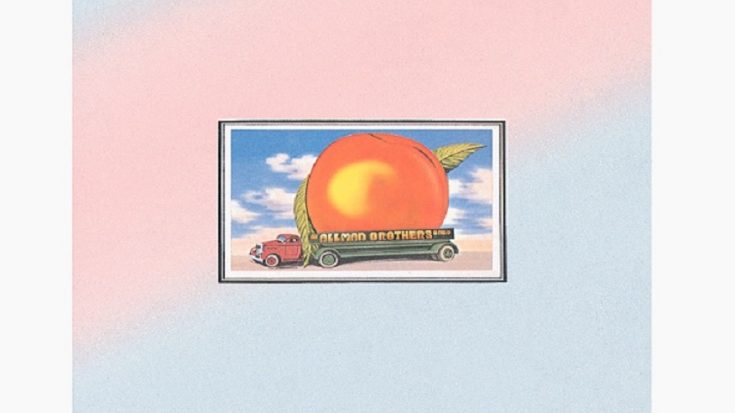 Perhaps the album that showed the band’s greatness at its peak, Eat A Peach by the Allman Brothers Band was a significant one for the group. Following the sudden, tragic motorcycle accident that led to the death of Duane Allman, the album marked the last work to feature the late guitarist. The title was inspired by Duane’s quote: “There ain’t no revolution, It’s evolution, but every time I’m in Georgia I eat a peach for peace.” This was a dedication from the band towards the tragic death of their leader, and as well would showcase the incredible talents resurging from the group’s work.

The longest song that the band attempted to create for their rock album, “Mountain Jam” has its own two parts. Though it’s quite difficult to grasp the song’s longevity, it did pay justice for its solid rock fused with jazz antics that explores the marvelous collaboration among the group.

A Dickey Bett’s-penned song that was inspired by his girlfriend whose Native-American name translates to the song’s title. The band went on the southern rock approach unlike the other tracks and was prominent for the harmonization skills of Duane and Betts fretwork. This was also the last song that Allman recorded before he died.

Following Duane’s death, the group went on a hiatus but eventually reformed after a month. Greg Allman wrote this song as a commemoration of his late brother. The song was the first track to be recorded without Duane’s presence that illustrated the great melancholic feelings that rushed with its gloomy lyrics. The song is marked for its simple yet prevailing bluesy-rock that makes you want to cry.