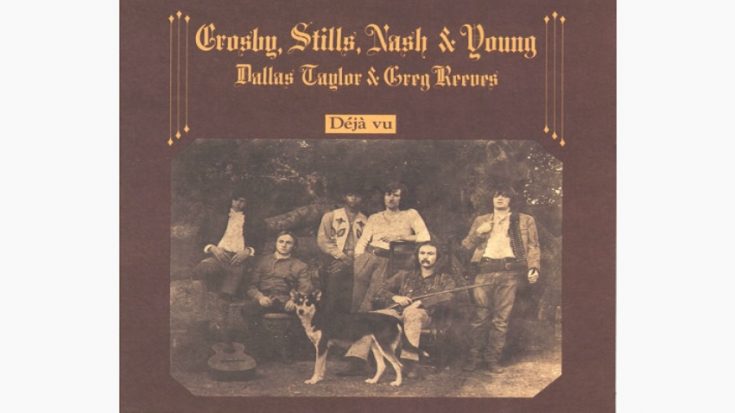 Possibly considered as one of the first-class rock albums in the era of the American music industry, Déjà Vu delivered some of the finest songs ever known to man. Crosby, Stills, Nash & Young did not disappoint their fans when to provide some quality music— even so that they worked for about more or less 800 hours to fill the pieces together on this incredible puzzle. The group was more inclined to do songs individually with little to no collaboration on each track. Yet luckily for them, their individual artistry was the unique component that filled the wonders of the album itself.

Graham Nash went full force on the southern rock when he made this song. Its groovy and unobjectionable lyrics make it more appealing to people, with its amicably pleasing guitar riffs courtesy brought by Jerry Garcia. Suddenly, you’re inside a nostalgia of bittersweet memories that emanated from the feelings inside this song.

Another Nash-penned song, this intimate and lovable track was duly inspired by his whirlwind romance with Joni Mitchell. The song was made simple for its background rhythm, and fortunately, it gives you all the feelings in this world about love. It’s remarkably good.

Originally written and popularized by Joni Mitchell, this single also gave Crosby, Stills, Nash, and Young a fair share of its popularity in the US when they recorded their own version of it. This is the real definition of classic rock— with the off-balance lead guitar work of Stephen Stills. After which, it was followed by its distinct patterns that gave the song a more flavorful twist along with its lyrics.