The Greatest Beatle After The Beatles Break-Up 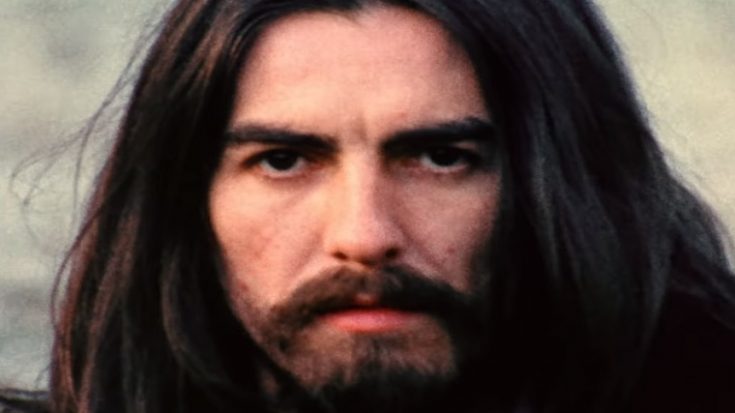 When the times of trouble befell over the biggest rock band in the world in the late 1960s, The Beatles then decided it was time to let go and develop their artistic differences for each of themselves. After the confirmation and numerous controversial statements surrounding them, it’s quite hard to grasp the idea that the most celebrated “Fab Four” is no longer there to give us their collaborative gift of music. But at least we were given the wonders of their solo artistry.

Almost a year prior to their alleged break-up, the shy and quiet Beatle in the name of George Harrison released his All Things Must Pass triple album that marked his first solo work, post-Beatles. The album was a compilation of Harrison’s previous works that were rejected by the group due to Lennon-McCartney’s dominance of song compositions albeit only given the opportunity to release at least two songs for the band’s previous albums.

So when the time was right to release all of them, he sailed his ship directly to the shore and birthed what was known to be one of the greatest singles of all time, namely “My Sweet Lord.” This song would go on to reach the no. 1 spot in the US and UK and would remain there for a month. Harrison was the first ex-Beatle to do such and will be the last ex-Beatle to do it once again. “I’ve Got My Mind Set On You” was his cover version of Rudy Clark’s original, which would then reach the top spot amidst the tough competition from emerging artists like Michael Jackson, Whitney Houston, and George Michael.

Though his previous colleagues were also doing fine among themselves, they quite struggled to embrace the individual artistry contrasting to how George did it. Paul McCartney, John Lennon, and Ringo Starr would also have their fair shares on the top spot too, yet nothing could compare to Harrison’s ability to develop as his own artistic self, fueled with the desires of spirituality, culture, eminence, and vitality.

Nonetheless, like Lennon, it was too soon for him to leave this world. His physical body could no longer be with us, but his charm, magic, and his deep, profound love for spirituality will always live forever through his songs. McCartney and Starr are still here making music for humanity, and that’s wonderful. But absolutely no one in this world can replace the fact that he is the best Beatle that anyone could ask for.