Aerosmith To Be Honored As 2020 MusiCares Person Of The Year 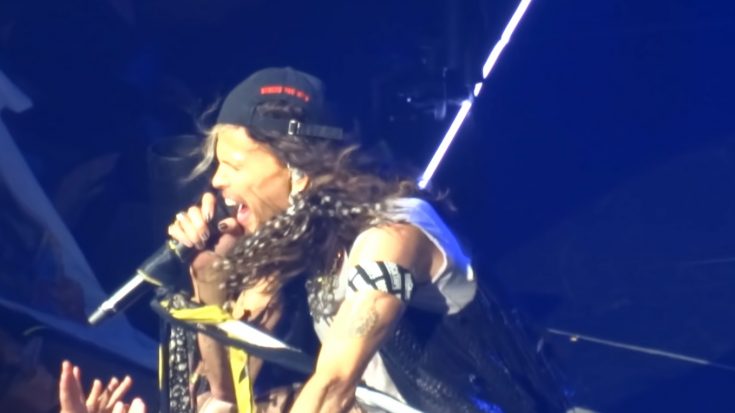 The Bad Boys from Boston are slated to receive the 2020 MusiCares Person of the Year award this coming January. Yes, you read it right, with the band celebrating their 50th year in the industry amidst various events, including their consistent philanthropic efforts throughout their career, while being pioneers of rock music as well.

Aerosmith is known for supporting various charitable organizations like MusiCares, while iconic frontman Steven Tyler has his own Janie’s Fund, which aims to support young women who have undergone the trauma of abuse and neglect. The news broke at one of the band’s shows for their Las Vegas residency, with MusiCares CEO Deborah Dugan stating, “The Person Of The Year gala is the pinnacle of the essential work that MusiCares is doing year-round, and it’s truly magical in the way that it unites and galvanizes our community and inspires others to take action on their own. As we continue to expand our services to people in need, we are thrilled to pay tribute to one of the most beloved bands of all time. Aerosmith has walked the walk when it comes to raising funds to impact music people in recovery. It is sure to be an amazing evening.”

Aerosmith is the second rock act to be honored the MusiCares award, following Fleetwood Mac’s recognition.