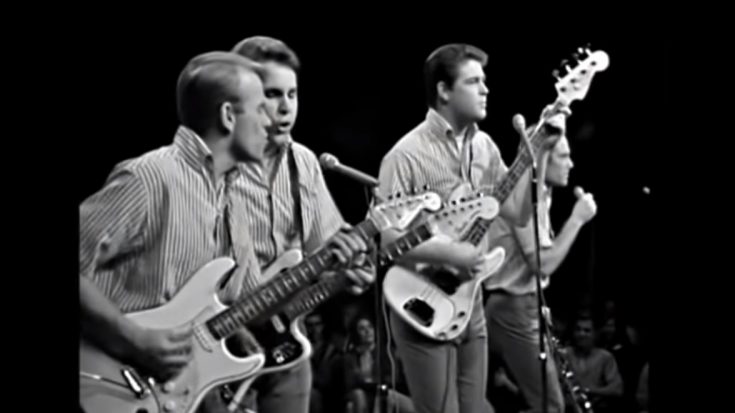 Third rock from the sun. The only known habitable planet. Gaea. Mother Earth. Whatever you call it, this giant ball in space we call home has seen the evolution of life through time, music and culture included. In return for giving us a place to live and thrive, some rock bands and artists have dedicated songs for, or that pertains to the Earth. Here are some of the best Earth-songs that rock music has to offer.

The apocalyptic-themed “Hungry Planet” from the psychedelic pioneers is a haunting yet relevant statement of the times. The loose vocals and trippy roots/psychedelic arrangement only adds to the foreboding quality of the track, singing of destruction brought on by nature’s wrath.

Black Sabbath – “Hole In The Sky”

Black Sabbath foretold the destructive effects of mankind’s ways in “Hole In The Sky”. While it might seem that the lyrics point to the ozone hole high up in the atmosphere, it wasn’t till ten years down the line that it was actually discovered, making it a doomsday prophecy of some sort.

The well-placed pun on the title is a nod at the tectonic activities that rather prove destructive to mankind. Aerosmith does well to display the vulnerability of man in this track, heralding the arrival of the “Big One” and ending mankind in a grand scale of destruction.

The Beach Boys – “Don’t Go Near The Water”

A rather ironic take given the Beach Boys’ overall theme (including the band name), “Don’t Go Near The Water” talks about polluting the waterways and the oceans, in a carefree manner that’s hard to take seriously. But it’s this contrast that show’s the reality of mankind’s actions, dumping waste here and there without a care in the world.

Master songwriter Neil Peart unleashes his playful side with “The Trees”, where the main characters are the trees themselves, engaging in banter here and there. While he claims that the song is purely to be taken as it is, this imagery paints nature as better at adaptation and coexistence, leaving humanity’s aptitude far behind.

Queen marked their lengthiest composition with an ode to the inevitable cataclysms of nature, headed by Brian May’s biblical references of a great deluge. As with apocalyptic themes, nothing is more horrifying than the brunt of nature at full force, which is poetically explored in this track.

Paul McCartney took to heart what he learned with the Indian excursion of the Beatles, the words of the Maharishi Mahesh Yogi imprinting in his mind. The song is an appreciation to the inherent beauty of nature, with thoughts of assimilating with the great natural collective prevalent in the melodic arrangement.