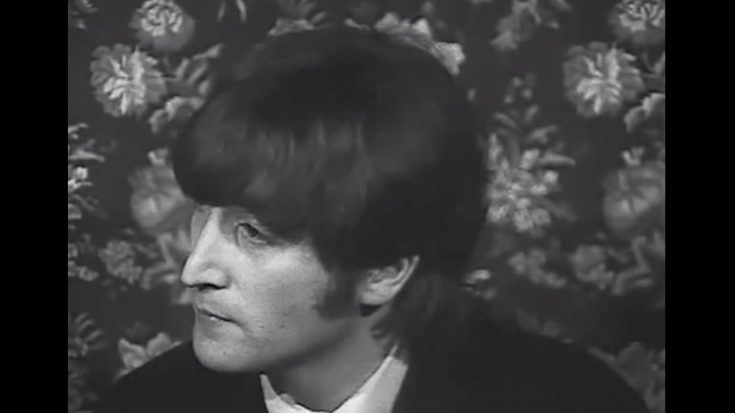 Being a big name in the industry, The Beatles’ members weren’t prone to hubris. Or so the press and masses thought when John Lennon made the controversial in a March 1966 interview. “Christianity will go. It will vanish and shrink. I needn’t argue about that; I know I’m right and I will be proved right. We’re more popular than Jesus now. I don’t know which will go first – rock & roll or Christianity. Jesus was all right, but his disciples were thick and ordinary. It’s them twisting it that ruins it for me,” Lennon said.

While he originally drew no flak from its London news publication, once it crossed to the US, harbored undesirable reactions from the Christian communities. This was the reason why the Revolver release never really gained much traction, affecting the supporting tour and making it miserable for the band, with angry mobs plaguing them from concert venue to hotel. Paul McCartney shares how it went after the scandal Lennon’s comment brought, in an interview with Howard Stern,