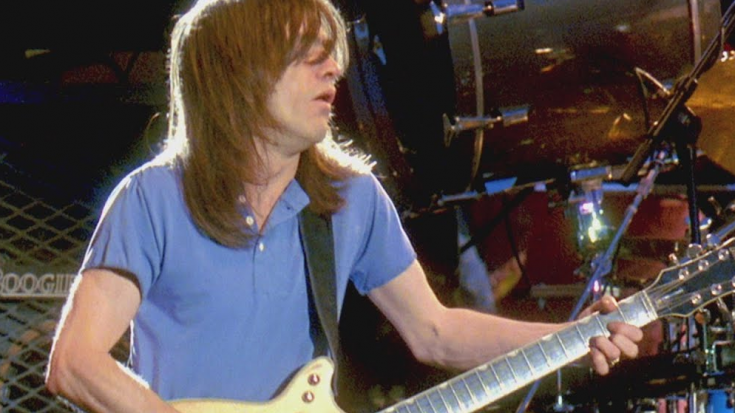 Remember the good ol’ concert of AC/DC at the Donington Park in 1991? Let’s take a dive into nostalgia as we remember one of the band’s seemingly greatest rock concerts of all time.

It’s no secret that AC/DC could sell out an arena in a matter of minutes. Their energy, charisma, and dynamic onstage are what make them so unique, yet somehow mainstream leading them to their commercial success.

The band was captured in performance at their third Monsters of Rock Festival, located at the Donington Park, in Leicestershire, England. The event was said to contain at least 70,000 concertgoers in attendance, an incredible amount considering that they’re not native to the area.

The video below shows the band in full glory as they perform their hit, “Hell Ain’t a Bad Place to Be,” a track from their seminal album, Let There Be Rock (1977). Albeit the late Bon Scott originally sang the tune inside the record, Brian Johnson made it sound like one of his own. Angus Young struts around his usual duck walk, and the others have also tried their best not to be forgotten by the two, energetic fellas. Oh, might we remind you also that there’s a giant “Angus Young” inflatable on top of them? AC/DC are surely enjoying the set quite a lot.

You can watch the full performance of the song “Hell Ain’t A Bad Place to Be” below.