A Documentary About Velvet Underground Is In The Works 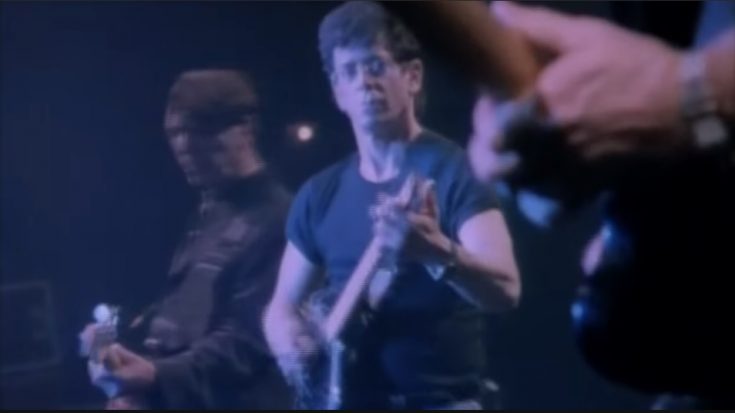 American rock band Velvet Underground was given the documentary treatment courtesy of Todd Haynes, which will be featured at the ongoing Cannes Film Festival at France.

The news about the band’s upcoming documentary has been announced for almost 2 years now, back at 2017’s Locarno Film Festival, and fans have been waiting long enough. Finally, it seems like the film will be making its first appearance since its announcement. Todd Haynes says the documentary features Velvet Underground’s early days, which was sparsely ever recorded.

The still untitled documentary is based on the band’s starting years, where they were American artist Andy Warhol’s band for the factory. During the period news of the film broke out, Haynes imparted his roadmap for the film, saying it would “rely certainly on Warhol films but also a rich culture of experimental film.” He also added the fact of the challenge faced by his team in obtaining earlier footage of the then juvenile band, augmenting the documentary with snippets from cataloged footage and recently shot material.

Todd Haynes also stated that the remaining members of Velvet Underground were sure to bring their own accounts, adding up to the authenticity, and reliving frontman Lou Reed’s legacy in the band. The film was also announced to feature interview footage of John Cale and other influential figures of the 60’s, during the time of Velvet Underground’s peak activity.

While an official date has yet to be announced, fans and critics alike are confident of the band being represented well in the upcoming documentary, as proven by Haynes’ track record of being an Oscar nominee.