7 Songs to Summarize the Career of Three Dog Night 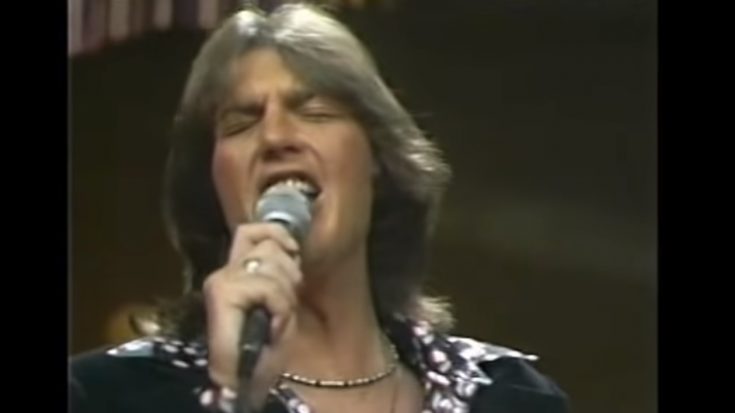 Three Dog Night is one of the well-renowned rock acts that utilize an unorthodox method (for their era) in their creative process. They became known for being constant patrons of outsourced songwriting, recording tracks that were written for them by songwriters who didn’t have any official or literal association with the band and their management. With that, here are some of the landmark songs of the band’s career.

The Harry Nilsson original was remade by Three Dog Night in 1969, and opted to do the song in the key of F minor instead. It became one of their first top 5 hits, and also boosted attention to their debut album considerably.

“It Ain’t Easy” is a cover of Ray Davies’ original song. The album of the same title was said to have put the band back on track by staying faithful to their original sound, though in Three Dog Night’s defense, it was their fourth release in a span of 14 months.

Written by Paul Williams, “An Old-Fashioned Love Song” was originally intended for the Carpenters, but was rejected by Richard Carpenter, and so was offered to Three Dog Night. The song was one of the band’s best achievements, topping the charts upon release.

“Pieces Of April” had the band commission songwriter Dave Loggins, and performed admirably on the charts, along with its album, Seven Separate Fools.

Another high ranker on the charts for Three Dog Night was Cyan’s “Shambala”. Written by Daniel Moore, Three Dog Night’s version was a mystical, gospel-inspired experience, with the organ sounds and guttural howls painting a primal yet distinct sonic landscape.

Another Dave Loggins song, “Til The World Ends” was packed with the band’s 1975 catalog, Coming Down Your Way. It didn’t perform too well commercially due to their new label’s poor promotions and the arrival of disco music, however.

This was a low point for Three Dog Night, after their ska-inspired album It’s A Jungle failed commercially, due to the record label Passport Records going bankrupt. Band lineup was inconsistent in this period, with members either suffering from family problems or substance abuse issues.