7 Songs To Summarize The Career Of Boston 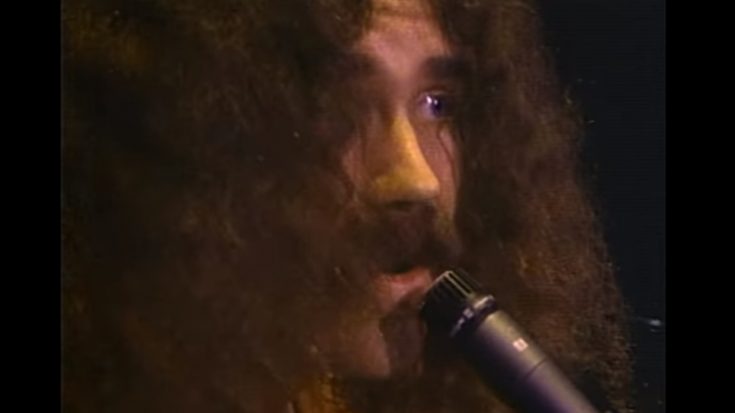 Boston was the lovechild of founder Tom Scholz and his engineering abilities, producing some of the most indulgent rock tracks in history. While some may dismiss the rock outfit as a studio-only band, Boston has undeniably changed the landscape of rock music, weaving thick melodies with the classic rock formula seamlessly. Here are some tracks that highlight key points in the band’s run throughout the years.

The debut album of Boston spawned some of the best-remembered singles in rock history, especially the quintessential “More Than A Feeling”. The ever-so-resentful lyrics of a bittersweet romance, paired with the infectious singing of Brad Delp and the melodic solo, is the perfect sentimental rocker for any day.

The second album Don’t Look Back‘s most memorable song is its title track, which showcases Boston’s ability to weave through different tempos with ease. Scholz says how the song came in so naturally, requiring no demos to be made.

“Amanda” was such an effective power ballad that it didn’t need a music video to reach the top of the charts upon release. First leaked as a demo, the song became one of the most requested songs for airplay as it was the first time in six years that fans heard something from the band.

Brad Delp departed from the band in 1990, leaving Scholz on his lonesome as the last original member of Boston. “I Need Your Love” was a hit single out of the album, featuring new lead vocals courtesy of Fran Cosmo. Boston’s album releases were significantly delayed due to Scholz’s current studio renovation.

Delp returned to Boston for this album, heralding the biggest band lineup they ever went throughout their career. Scholz marketed the album on MP3.com under a different name, just to gauge the appeal of it without the Boston branding.

Boston recorded “God Rest Ye Metal Gentlemen 2013”, which was a remake from 2002’s “God Rest Ye Merry Gentlemen”. This was before the band decided to do a supporting tour for Life, Love, And Hope in 2014. Come 2017, and Scholz announced new material being written for a new album, but has not finalized anything as of yet.