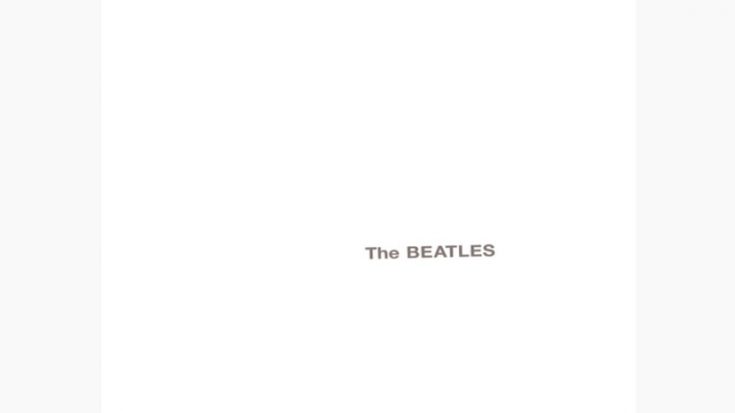 The White Album by the Beatles has every little bit of everything. It’s an assembly of the extravagances, even though they were on the brink of tearing down during this point. Also, it’s a fan favorite. Nevertheless, it’s cracked work by a genius, and forever it will remain as a hallmark of the music industry. Check out these interesting facts about the White album.

It’s the longest album by the Beatles.

Hitting the 94-minute mark, this was considered the group’s longest album. It also contained their shortest full song ever (“Wild Honey”), and their longest one (“Revolution 9”).

During the recording sessions, the band’s atmosphere came more hostile than ever and Ringo Starr couldn’t handle the negativity, so he quit the band. After a week or so, the remaining members all decided they couldn’t do it without him. George, John, and Paul decorated his drum kit with flowers that said, “Welcome back, Ringo” right at the moment he came back to them.

It was initially a self-titled album.

The Beatles was supposed to be the title of the album. However, the members decided to call it with its iconic white cover, to avoid confusion for the fans.

The original release of the album was printed with serial numbers that indicated when and where the copy was printed. There was a rumor that the first four albums were given to the musicians themselves, and the lowest serial numbers (starting at 0000005) are still hitting the auctions with high prices.

It featured the only guest guitarist among all the Beatles’ albums.

Eric Clapton, whom George Harrison requested to provide the lead guitar for “While My Guitar Gently Weeps”, was astonished at first. Since tensions were high during the recording, when Eric Clapton entered the studio, they were all happy to do the song afterward.

There’s a huge difference between the mono and the stereo mix.

During this time, Monos and stereo mixes were still popular, and there’s a lot of differences to spot between the two. It was also the last album to provide these two mixes since Monos were phase-out on the market later on.

It’s the only album cover that doesn’t feature the Fab Four.

The dominant white color of the album symbolizes purity. And it invites the listeners to free their minds from any expectations and to enjoy the tracks freely.