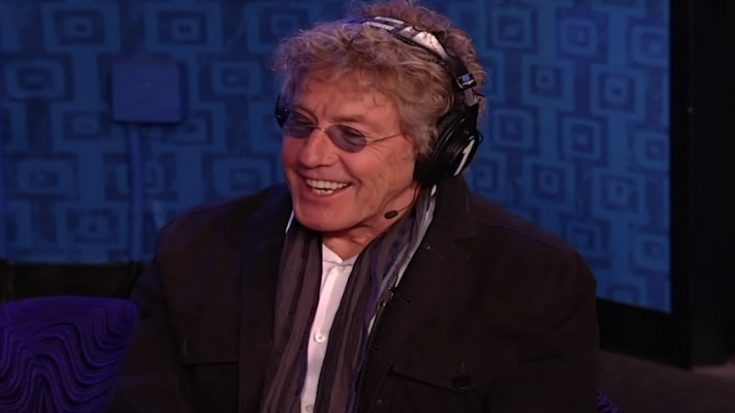 In an interview with Howard Stern, Roger Daltrey spoke about the craziest things that his former bandmate Keith Moon did back in the day. Daltrey saw how alcohol and drugs affected the drummer’s personality, as well as his actions.

Among the said actions was Keith Moon outdrinking the legendary drunk Oliver Reed, whom Moon challenged for a drinking competition. Another one was his erratic behavior when it comes to taking drugs in excessive, with one time the drummer passed out as he took a monkey tranquilizer in the middle of a concert of the Who.

In line with this, Daltrey, together with his bandmates, is almost always concerned by Moon’s actions. But that’s the thing about him, he was never afraid of anything. The singer also mentioned that Moon was like fireworks, and it was maddening sometimes. Daltrey stated that maybe the drummer might be autistic, but I guess that is something that we’ll never know now.