7 Classic Rock Songs To Summarize The Career Of The Animals 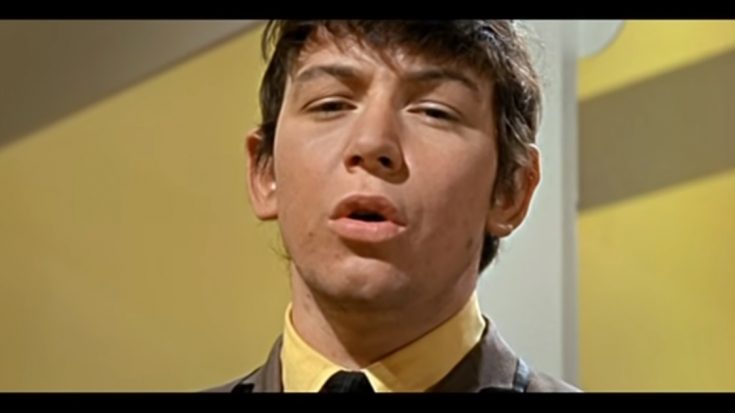 The Animals were one of the first lineups to join the British Invasion back in the 60’s, carrying with them the rhythm n’ blues influence that powered them early on their career. The band underwent lineup changes, which had some effect on their sound as well, turning psychedelic and hard rock by the mid-50’s. Here are the songs that made landmarks for The Animals.

Protest songs weren’t uncommon during The Animal’s peak years, with the band joining in the bandwagon as well. “Sky Pilot” is an anti-Vietnam protest song that made an indelible mark to the public, the message of war and its effects haunting those who dared to listen.

Originally written by Horace Ott, Bennie Benjamin, and Sol Marcus for Nina Simone, The Animals picked it up and transformed it into a blues-rock hit that became the radio staple amongst the numerous renditions that surfaced.

The band enlisted the help of legendary songwriters Carole King and Gerry Goffin with “Don’t Bring Me Down”, while they were wary of these songs and preferred the straightforward rock tracks they were used to. The single was successful, however, ranking pretty high on the charts upon release.

The opening track on this 1968 album, “Every One Of Us” has Eric Burdon’s prime creative moving behind it. The single also has the addition of member Zoot Money playing the Hammond organ.

The Animals show their classic rock prowess with “It’s My Life”, with its chugging arrangement mainly from the bass progression, coupled with the jangle of a 12-string in the mix, is already a gift to humanity itself.

Another rebel rocker from The Animals was “We Gotta Get Out Of This Place”, and ironically became a famous tune amongst GI’s during the Vietnam war. Written by Barry Mann and Cynthia Weil, the song was restructured by the band to fit their intended purpose.

Hailed as the most successful Animals song, “House of The Rising Sun” came from an old folk song that was modified to fit the band’s sound. The chugging cadence, paired with Burdon’s deep vocals, stamped the song as a radio favorite by the time of its release.