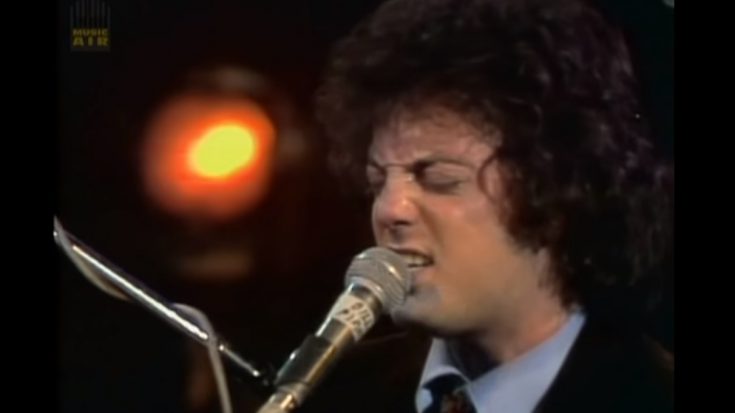 Just as the 70’s were about to close out, various bands and artists all vied for the top spot with their own material, either with their own renditions of classics, or newly-weaved originals. The golden age of rock was teeming with some of the most authentic sounds in history, and with that, here are some of 1977’s gems.

Linda Ronstadt showed that she was a force to be reckoned with in the rock arena, which was dominated by male bands and artists at the time. Ronstadt, equipped with her girly charms and brilliant set of pipes, blasted through the airwaves by making originals like Buddy Holly’s “It’s So Easy” her own.

Another femme fatale entry, Heart stole hearts and the spotlight with their blues/hard rock goodness, with the sister duo of Ann and Nancy Wilson proving potent. The track was the band’s way of voicing out the so-called “equality” between men and women in society.

Slowhand sure does work his magic in “Wonderful Tonight”, inspired by his muse Pattie Boyd, retelling an evening where the couple was preparing to go to the annual Buddy Holly dinner. Paired with Clapton’s controlled vocals, the track is a laidback account of admiration for that special someone.

Queen – “We Are The Champions”

Sporting events, or any event with a victor for that matter, was never the same when Queen pushed out “We Are The Champions”. The anthemic rocker has everybody singing along with flaming fervor, an instant classic that both the new and old know and love.

The Ramones – “Sheena Is A Punk Rocker”

The punk rockers were one of the most straightforward acts of their kind at the time, with their surf-rock inspired approach carrying the theme of an aspiring punk rocker who fits into the musical puzzle of her life.

Billy Joel desperately wanted to break off from his balladeer stereotype, as “Piano Man” was already a big hit by then. Only did Joel realize his dream with the release of “Only The Good Die Young”, where he unleashes his inner rocker, both lyrically and musically.

“The Chain” is perhaps one of Fleetwood Mac’s finest creations, if not the best itself. Pledging loyalty to the title, the band works as a single unit in this seamless, scathing, and moving composition, each of the members shining their light on the product of their toiling.