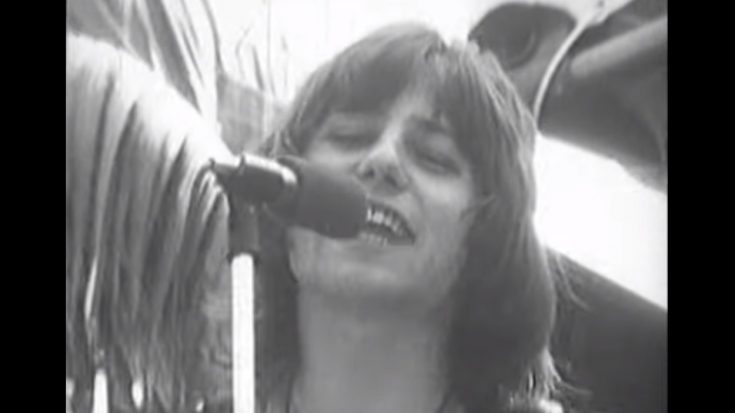 For a lot of classic rock fans, 1969 was a mix of old and new artists that ushered an uncategorized competition of creativity. Veterans wanted to venture into newer territory, while the newcomers emulated their seniors but added a touch of innovation to their material. This is why it’s no surprise that the year of 1969 was one of the best times to be around, as outstanding rock album releases sprouted left and right. Here are some of the most memorable classic rock catalogs that turned golden this year.

The supergroup brought in a fresh sound to the table with their self-titled debut, integrating blues-rock and pop sounds seamlessly with their social themes and narratives. The group was also known for delivering immaculate vocal harmonies that cemented their place as one of the cleanest performers in rock history.

Creedence Clearwater Revival was busy for the entirety of 1969, pushing out three albums in quick succession. Green River has main creative John Fogerty in a new, purposeful stride, crafting concise and none of that jam-based musicality from past records.

The Rolling Stones – “Let It Bleed”

The original bad boys went with heavy and gritty undertones for their Let It Bleed catalog. The addition of Mick Taylor to the lineup only made things better, giving the album a full-fledged rocker quality to it.

Seemingly a counterpart to the Stones’ heavier sound, the iconic Abbey Road of the Fab Four was borne out of the most turmoil-imbibed sessions of the band. George Harrison in particular, emerged from his creative cocoon to best the Lennon-McCartney partnership, writing some of the most memorable songs of the band to date.

The blues rockers started to etch out their musical template with the heavy Led Zeppelin II. While it was recorded on and off due to touring commitments, the band delivered some of the most powerful rockers before the decade closed.

While the band is more known for their titanic Live at Fillmore East album, their self-titled debut catalog showed to the world what brand of rock they carried. Using influences from jazz, blues, country, and some more, the Allmans painted southern rock with its own distinct flavor that would still be appreciated decades later.

King Crimson – “In the Court of the Crimson King”

Unsure of how the world would receive their music, the progressive rock debut of King Crimson. The band gathered influences from unlikely sources like classical, jazz, and symphonic genres, in which the album gained popularity as one of the progressive rock trailblazers of all time.