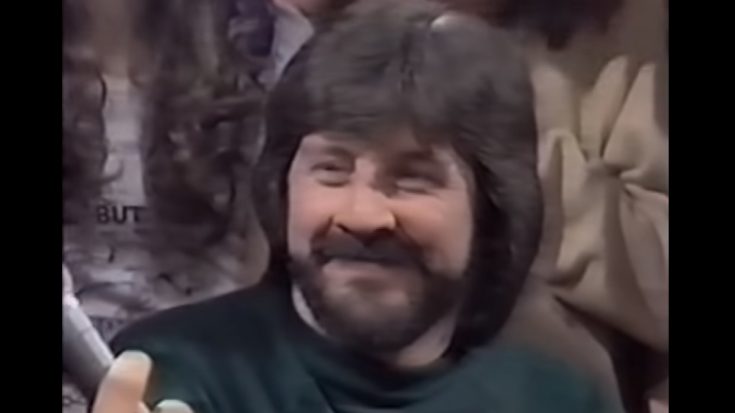 In the advent of the 1980s, the general interest in music shifted more to pop and dance-oriented standpoint, as evidenced by the rise of disco and 0ther electronic forms of music. As for rock music, artists tried to innovate with the newer generation of sounds, with a few sticking to their known formula. Here are some of the notable events in rock music of the decade.

Canadian prog-rockers Rush released their seventh studio album Permanent Waves early on the decade, sporting a more radio-friendly sound than their previous catalogs. This resulted in a positive response from the masses and critics, becoming the band’s most successful album upon its release.

Queen scores with their new singles

The magnanimous band just topped the US charts and came in 2nd in the Uk with their rockabilly tribute, “Crazy Little Thing Called Love” from their album, The Game. Disco-funk influenced track, “Another One Bites The Dust” also garners the attention of US fans by topping the charts, while it ranked 7th in the UK.

AC/DC frontman Bon Scott was found dead in a car. He was left there by friends to sleep off the alcohol from their binge, but succumbed to alcohol poisoning. He was honored by the band with their comeback album Back In Black.

Just shortly after him being fired by Black Sabbath’s management, Osbourne tried to get his act straight, and contacted friend Randy Rhoads for a collaboration. The result was Blizzard of Ozz, which was met with a positive response, getting Ozzy back on track in the industry.

John Bonham dies as a result of an alcoholic binge. He was put into a bedroom to sleep the alcohol off but was discovered later to have died after suffocating on his own vomit. Led Zeppelin announced their disbandment in respect for their fallen bandmate.