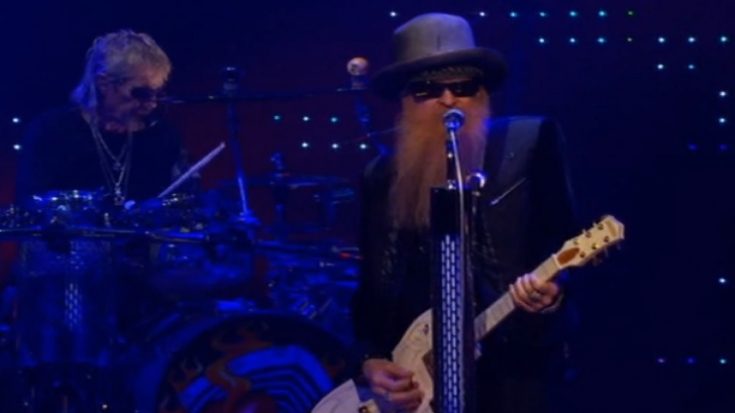 No one could do blues-rock the way ZZ Top can do it. Their enormous contribution to the sub-genre catapulted them to fame; along with their funny antics and irrevocable sense of style. This triumvirate still managed to prosper in full excellence even after all these years; perhaps Jimi Hendrix wasn’t wrong when favored Billy Gibbons as a guitarist above the rest. Check out the songs from ZZ Top that is heavily driven by the power of blues.

This brilliantly interwoven piece of art was created with a slow tempo in line with the bluesy tune. Billy Gibbons nailed the vocals for the song.

Dusty Hill sang the lead part of this track, something that rarely does happen. The energetic blues from this one perfectly blends inside the album’s ensemble.

Lyrically it doesn’t have any deeper context to it, but the rock & roll blues for this one makes it seem aggressive and profound.

La Grange is no doubt, the best song coming from ZZ Top’s remarkable album. Its simplicity is deceivably charming, along with the heavily-driven blues background that not only makes the song better but also marked the band as the best blues rockers at this point onwards.

Deguello may be known as the moment where Gibbons and Hill famously grew their beards coincidentally without telling each other, but it also was the moment where the band focused yet to create a more diverse and refined album after a lengthy period of touring back and forth. “Cheap Sunglasses” takes you to the boys’ abilities to deliver the rightful taste of rockin’ blues.