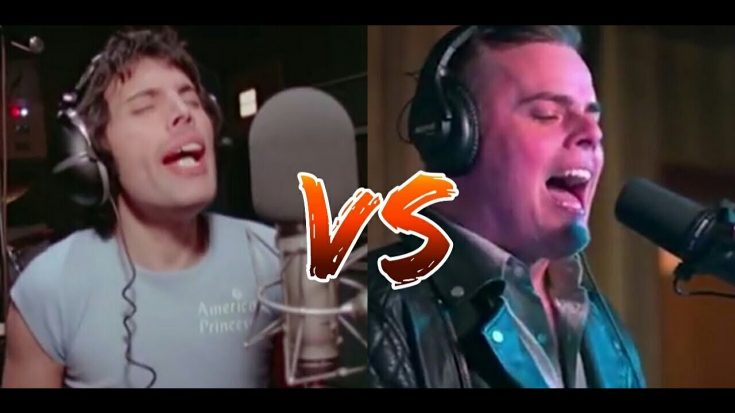 Marc Martel rose to fame when he was discovered in an audition from a tour for the official Queen Tribute Project named Queen Extravaganza. Fans of the late singer were utterly fascinated by how well the Martel sounds just like Mercury, something that is extremely uncommon for everyone to discover. Without further ado, Martel was invited to the project and he began touring with Roger Taylor, Queen’s drummer.

To compare them, it’s highly observable that both have distinct voices and enunciation that make them unique in their ways. But if you do not have a keen ear for such identification, one could say that they’re nothing but the same. Nevertheless, Martel’s voice was of great help especially during some scenes in the Queen’s autobiographical film Bohemian Rhapsody (2019).

You can check out the comparison here.