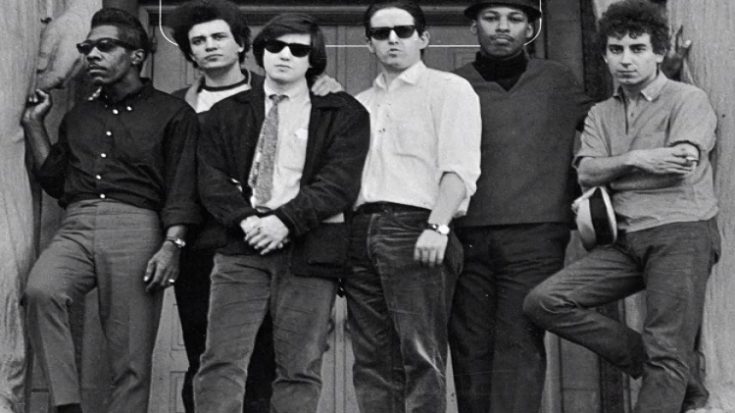 Paul Butterfield became the face of the rocking blues era of the 60s. Along with his Blues Band, they gave their incredible gifts of songs endowed for everybody to hear. And so even after his untimely death at 44 years old, his legacy will continue to uphold one of the best genres of music. We take a look at some of them.

As the 60s approached the end of an era, Butterfield decided it was best to face change and progress to a new approach to blues music. “In My Own Dream” seems to be the rightful definition of this one, with a more refined fusion of subgenres but still maintaining the classic touch of blues.

Only a cover from Elmore James’ version, Paul Butterfield Blues Band took a shot at this with their classic hint of swerving blues, all the while maintaining the standard format of its original.

The track that launched them to mainstream success, “Born In Chicago” was the one who established the band as the true blues pioneers in the 60s. If you love the genre, this one’s for you.

The second track of their 1967 album speaks with a subtle voice of longing for the girl you once loved, all backed with a genius harmonization of backup instrumentals. The song witnesses the birth of soulful music for the group.

Perhaps the gig at The Woodstock festival in 1969 was the finest moment of the band who proved to everybody that they shine best when they’re in front of the spotlight. “Everything’s Gonna Be Alright” was among the few loved songs from the band during this time, as it highlights Butterfield’s skillful abilities of harmonica playing; a real definition of a blues-man indeed.