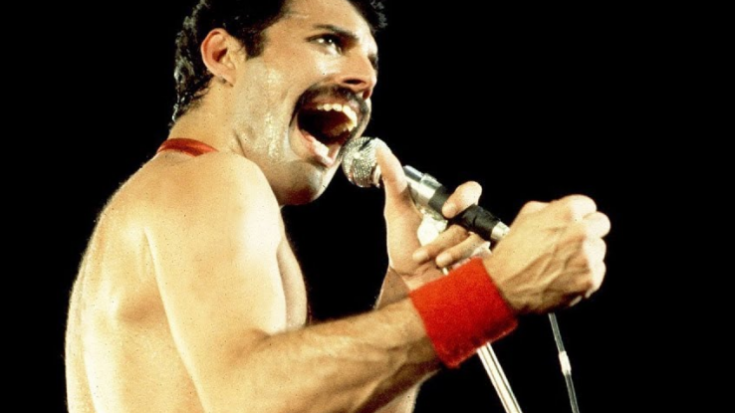 Queen— what else is there to say about this band except that they are legendary in the rock scene? They’re innovative, they are mysteriously extravagant, and they are the very reason why the blood of rock still thrives in the veins of the old and young listeners. With Freddie Mercury’s brilliance in lyrics then paired with his soaring-high vocals, it’s still a question why there are still some underrated vocal works coming from the legend that needs to be recognized more often than the others. Below are some of them.

On the final days of Freddie Mercury, he had asked his bandmate Brian May to create a powerful song that would ultimately bid his last farewell, but in a more fashionable way. Enter “The Show Must Go On” and we’ve got one of the most riveting vocals from Mercury, just like he fantasized it in the first place.

Life sure is hard, but with this remarkable song from the group, it gets better every time. Mercury didn’t shy away from showing his true emotions with this record, to the point where the introduction would get hard to sing sometimes.

This funk-driven song sure does compete with the other songs from the band as well, though it remained underrated. The singer’s vocals are backed with silly expressions, frenzied delivery, and altogether just mesmerizing.

With Mercury’s approach to Gospel Music, it became a mark for something new for Queen, a thing that was heavily observed in this track. It’s easy to fall in love with the singer’s voice here.