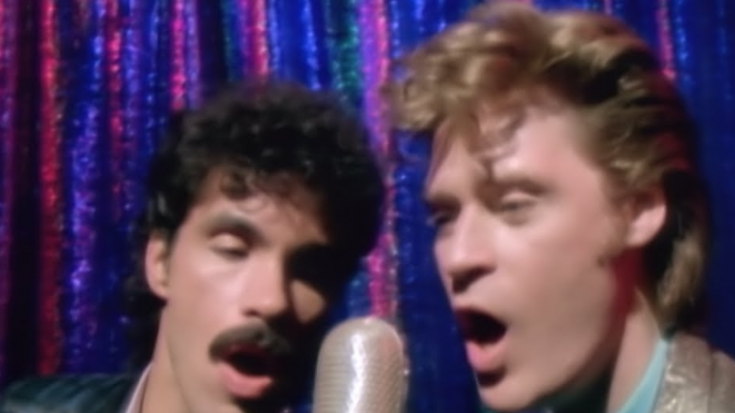 Before the thriving 80’s matched the style of the remarkable Hall and Oates duo, they had paid their dues earlier in their careers. With the mix and match technique, the duo has scuttled around to find the desired fame in the likes of their rhythm and tempo. Until one day, they were given one. Among are the finest Hall and Oates songs from the 70s.

Frustrated with the lack of recognition the duo were facing, they decided to level up their game and looked for famed producers and any popular artists that could help them. Fortunately, they were given the chance to work with David Foster, George Harrison, etc. producing a more refined album. This poignant song speaks about that improvement.

The first-ever no. 1 single from the dynamic duo, “Rich Girl” showed the mindful talents of the singers to add their twist of Philadelphia soul and blues. It’s a certified bop song.

In 1977, Hall & Oates were busy reissuing their previous songs after they’ve switched to a new recording company. No Goodbyes was the result, and they have also created 3 incredibly great songs like “It’s Uncanny”.

Their last album of the decade perfectly sums up the funk, soul, and pop that Hall & Oates is better known for. Since they’re starting to establish themselves as more of a pop duo, this song perfectly caught that treat.

Inside or outside this decade, this is truly the best; a Hall & Oates classic. It did have an awkward history because it didn’t bode well the first time it was released. But when the duo decided to reissue this once more, it became famous— a thing that should’ve been done in the first place.