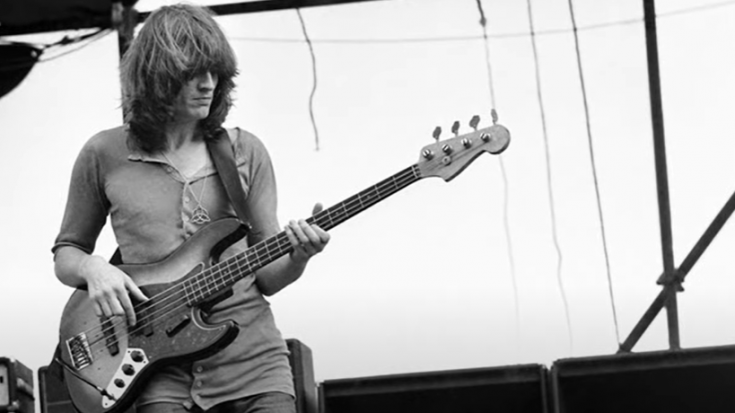 The secret sauce for a perfectly great rock song comes from the lines of the bass instrument. More often than what’s observed, the bass is the support for the structure of the song’s key, its melody, and its orchestration. Though it may not be the flashiest, most adored instrument there is, but without it, the music could lack its own soul. So, what happens when the bass lines are complex more that you think it is? Here’s the result: Painfully good tracks worth listening to!

Chris Squire deserves a round of applause for the funky tune he created inside Yes’s “Roundabout.” The bass tones cut deep like a knife on the throat, with a sprinkle of groovy frets that instantly screams pleasure in one’s ears.

A lot of Rush’s songs contain several amazing bass works, but “La Villa Strangiato” is the benchmark of that idea. Its level of precision is too complex, even for the simpler instruments like the bass, and that adds up to how amazing the song contains for its technicality.

“My Generation” – The Who

The anarchism of youngsters, the wild driving force of teens, that’s what “My Generation” is. So, it comes as no surprise that John “Thunderfingers” Entwistle paid his dues with the loud and synchronized bass tones that gave the whole song a biting temper.

It doesn’t get said enough: John Paul Jones is a superstar on bass playing. He might not be the most popular one among the Led Zeppelin heroes, but his significance in playing the instrument tends to mold everyone’s performance to a whole new level. The expressive bass lines have their own pattern but, somehow it makes sense as it incorporates the song.

Geddy Lee’s superiority in bass will never be forgotten for this one gem of a song. Lee’s bass solos for “YZZ” prove how sincere he is at playing the bass. Driven with perfect technicality, no mess, and awfully good frets.