5 Songs To Relive The Career Of Wet Willie 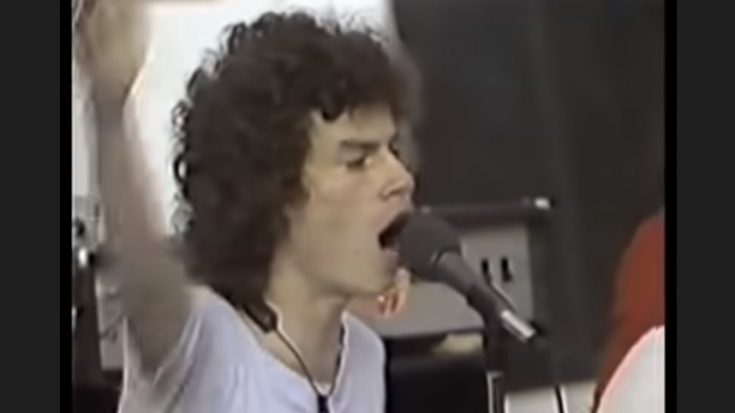 One of the more secluded southern rock acts was Wet Willie. But don’t let that lack of publicity fool you, as their only competition were none other than the giants, the Allman Brothers Band and Lynyrd Skynyrd. Known for their hard rock sound with the southern twang, Wet Willie was leaning more into the rhythm n’ blues goodness unlike their contemporaries. Here are some of the best known Wet Willie songs that details their career.

The live album Drippin’ Wet contained some of the best material the band ever played, one could even say they were on par with the Allmans with the quality of music they were playing. “Red Hot Chicken” was a bit unorthodox for the band, but the scathingly enjoyable jam showed the best of the band in their prime, even stretching to 10 minutes of energy and vitality.

“Keep On Smilin'” – First Big hit of the band

Title track “Keep On Smilin'” was the first hit of the band, coming from their third album. It went on to rank 10th place on the Billboard Hot 100 upon release, and was one of the biggest tracks of 1974. It showed the band in top shape, with their sound and playing all figured out.

The Williettes backed up for the band in the Dixie Rock album, allowing for a new dimension of sound and style to flourish. Wet Willie dove for a more rhythm n’ blues rooted arrangement on this one, with funk markers along notable points. While not as successful as the previous album, this release was indisputably Wet Willie’s.

Whether they were going for variation or just evolved altogether, Wet Willie went for that more standard blues and relied on vocal harmonies, which to be honest, they pulled off quite well. The Manorisms album deserves credit in its own right, still giving emphasis to musical quality despite the lack of their signature sound.

“Weekend” – The Fall of the band

Which One’s Willie? was Wet Willie’s official curtain call, tallying lower than ever reception from the crowd. While it is decent at some points, the album has lost the once vibrant soul Wet Willie was known for. The pop-ish quality turned some off from this release quite effectively.