5 Songs That Made The Who A Success In The ‘70s 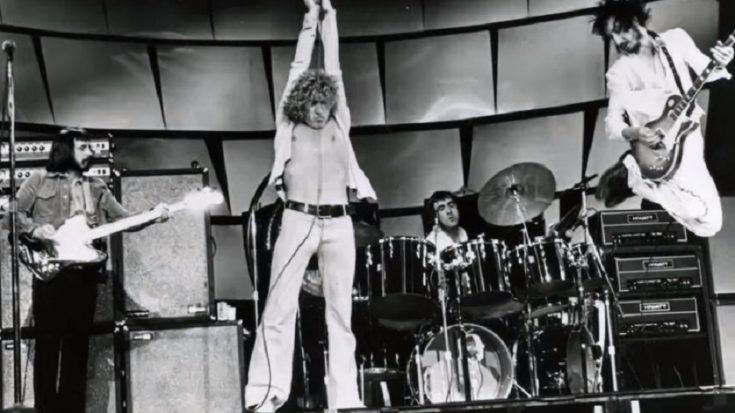 It is a tough task to pick any The Who songs that became a hallmark of their success in the 70s since back in the day, almost every record that they released was a game-changer to the rock & roll scene. Amidst the vast competitions of the said genre, indeed, nothing could top the inventive and transformative visions of this band, something that the music still benefits ‘til this day.

One of the most erratic and best love songs from the Who, this dramatic closing track of their 2nd rock opera album marked the outstanding craftsmanship of Pete Townshend and his obsession with rock operas. It’s a symphony and a masterpiece.

One of the highlights from Who’s Next, Roger Daltrey had delivered outstanding lyrics that are both honest and poignant. It started as a mellow, warm tune turned pretty rough at the 2-minute mark. A classic staple to any radio station in the world.

The Who broke barriers and rules upon creating Who’s Next, so it’s not a surprise that this song became an instant hit for everyone. The sequenced synthesizer opening became remarkable, and Daltrey’s vocals here are on point. This is the true The Who classic.

This autobiographical song speaks a part of Townshend’s life, back from where he thought the Who is done and everyone else is drawn to punk already. The inspiration came from a night in the pub where he met Sex Pistols’ Steve Jones and Paul Cook, a meeting that did not end on good terms.

The song links the gap between Tommy and the then-unreleased Lifehouse project. The meaning and its insane background instrumentals perfectly claim this song as both brilliant and conniving.