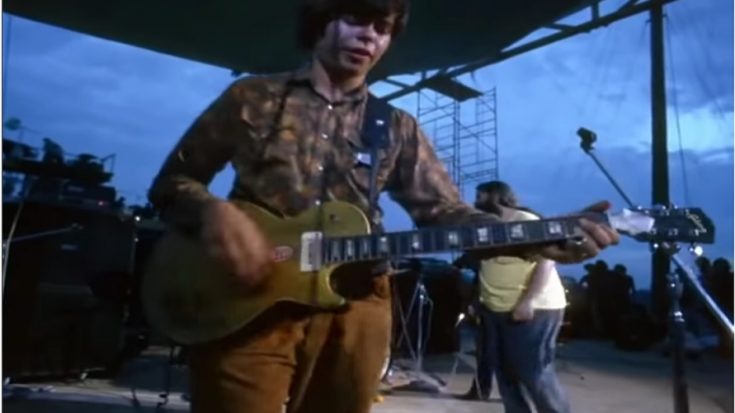 Canned Heat incited massive changes to the shape of society’s well-known rock-and-roll genre by bringing the groove of boogie. They were the first psychedelic band to gain popularity with their music catered to hipsters and any people who love to dance disco-style. And with their tune and panache, it’s easy to find out why they were once the gods of the beloved counterculture era.

Alan Wilson wrote “Poor Moon” as a playful inspiration to our environment. The simple meaning behind it expresses concern in our surroundings, and that if we ruin the “moon”, it’ll be the end of us.

The group’s very first hit, “One the Road Again” is not an original composition of Canned Heat, but they helped the song reached sky-high popularity. It features the early psychedelic rock elements and a distinct falsetto from Alan Wilson.

With the band’s fusion of original blues and psychedelic essentials, “Going Up the Country” was deemed as a “rural hippie anthem” back in the day. It is also a rock staple across the radio stations.

In an ironic way, this light-hearted song speaks much deeper than it sounds, as the lyrics contain the dangerous use of the drug. “Amphetamine Annie” is among Canned Heat’s fan favorites and a classic rock staple of the band.

“Let’s Work Together” might be a cover song only, but they also helped in popularizing this Wilbert Harrison’s original. This single also gave Bob Hite a chance to sing the lead vocals.