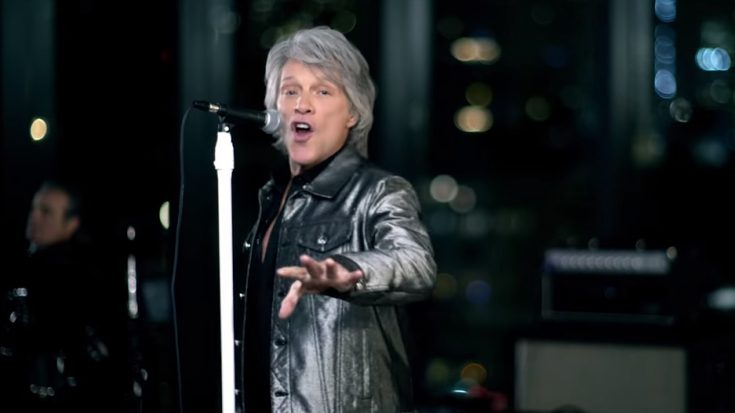 For arena rock connoisseurs, Bon Jovi ranks high up in the echelon of sing-along anthems and ballads that rings sentimental bells on listeners. Considered as one of the most successful rock acts of the ’80s, the band has done well to maintain its stature in the industry well into the 21st century. But despite their long run in the music scene, some facts about Bon Jovi still remain a secret even to fans till today. Here are some recent facts about the celebrated arena band.

Too Cool For School

Jon Bon Jovi, the band’s frontman, realized his gift for music at an early age. Thus, he purposely skipped school to focus on music and often hang out in a music studio with his cousin, Tony Bongiovi. In 2001, however, the singer received an honorary Doctorate of Humanities from Monmouth University.

One For The Road

Bon Jovi was the last band to play at the old Wembley Stadium, which was the venue of a dozen sporting events, as well as concerts (Live Aid was held here). After their show, the stadium was demolished and was replaced by the one standing today.

Just like any other band, there was a pre-Bon Jovi name for the arena rock act. They were supposed to go with the name Johnny Electric, luckily, a friend suggested that they go the route Van Halen did with their branding. So they took Jon Bon Jovi’s last name and made it the band name.

Some of the band’s biggest hits like “Bad Medicine”, “Livin’ On A Prayer”, and “You Give Love A Bad Name” was written with the help of Desmond Child. Child is known for his collaborative efforts with artists ranging from Alice Cooper to Ricky Martin, to Katy Perry.

While Bon Jovi is successful in topping charts over in the US, they never achieved the same status of success in the UK. They almost got it in 1994, when the single “Always” peaked at 2nd place in the UK Charts.