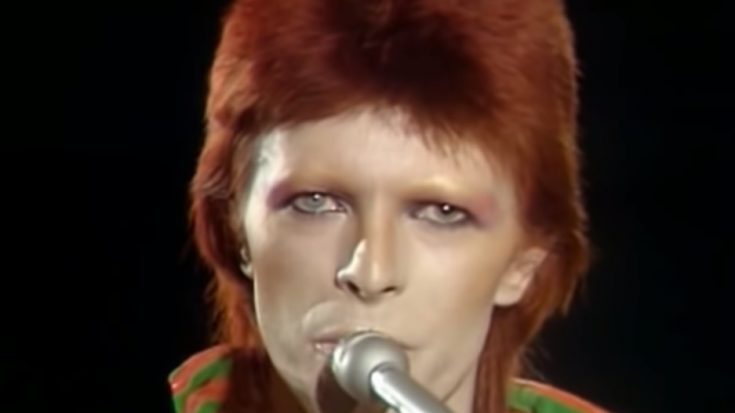 In the wake of the late David Bowie’s previously unreleased and unheard tracks from the Earthling era, comes the glam-rock icon’s “The Man Who Sold The World (Live Eno Mix)”, completing the six-track EP, Is It Any Wonder?

“The Man Who Sold The World (Live Eno Mix)” is the older brother of the EP’s other tracks by two years, as this darker and grittier version of the 1970 hit was recorded on October 1995 and was released as a single alongside Outside’s “Strangers When We Meet”.

“I added some backing vocals and a sonar blip and sculpted the piece a little so that there was more contour to it,” wrote Brian Eno, pertaining to the particular remix in his journal. David Bowie also performed this version on his Outside tour.

Just like how ChangesNowBowie is getting a Record Store Day reissue treatment, Is It Any Wonder? has the “Fun (Clownboy Mix)”, which is a modified version of “Fame” that Bowie performed on the Earthling tour.

Is It Any Wonder? EP Tracklist