5 Of The Easiest Neil Young Songs To Learn On Guitar 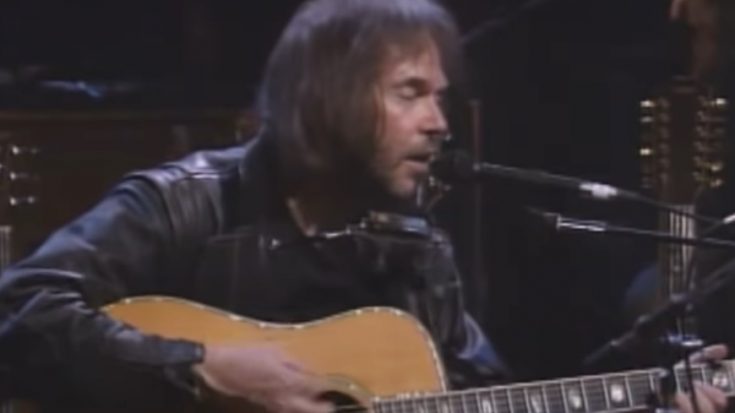 Covering Neil Young’s extensive track record is a challenge in itself, but it’s good to know that a number of his songs are readily accessible to the listening public. The folk legend has penned numerous songs without a definite formula, surprising the masses every time he released something new, establishing his place as one of the most esteemed songwriters of his generation, and probably in music history in general. Boast your pride in musical taste by learning these easy Neil Young songs to play on your guitar.

A part of his critically-acclaimed 1972 record Harvest, “Heart of Gold” was the result of a back injury, along with a handful of other acoustic songs. Young wasn’t able to stand for long periods of time and in effect, couldn’t play his electric guitar so he turned to his acoustic for this track.

Another installation on Young’s soft acoustic series for Harvest, “Old Man” details comparison between a young and old man’s life, which shows that both have similarities in terms of needs. Young was assisted by James Taylor who played six-string banjo and vocals, while Linda Ronstadt added backing vocals as well.

This slow chugger of a song was composed by Young and performed with his backing band, Crazy Horse, for his 1969 album, Everybody Knows This Is Nowhere. It carries the story of breaking off a relationship after being devastated by emotional highs, which Young has multiple meanings to, including versions that offer murder as a conclusion.

Whether you opt for the rock or acoustic version, this Rust Never Sleeps bookend package is another great cut to add to your guitar arsenal. This was Young’s acceptance of his growing irrelevance in the industry, particularly due to the popularity of punk. Ironically, it helped him revitalize his career.

As the title suggests, Young makes use of the moon motif which is important to him while sporting quasi-religious influences at the same time. He wrote it as a tribute to his wife, Pegi Young, where they are depicted in the music video dancing in a bar.