5 Greatest Songs From The Grass Roots 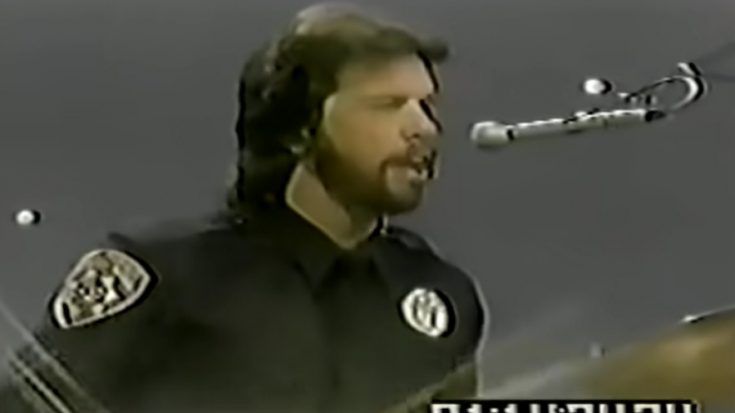 The Grass Roots became one of America’s up-and-coming rock bands that made names on pop charts at the mid-60s to early 70s. Their journey started when the songwriting duo P.F Sloan and Steve Barri looked for bands that could embody and sing the songs for their “Grass Roots” group. The group has also experienced several personnel changes since then. Below, we’ll take a dive into 5 of their greatest songs.

“Wait A Million Years” – Leaving It All Behind

This hit single of Grass Roots came from their 1969 LP Leaving It All Behind. Competition during this year is tough since the likes of The Beatles, Led Zeppelin, and Rolling Stones are also actively producing music. But they managed to get through the tough spot of no. 15.

Another top 15 hit from the group, “Temptation Eyes” is a classic fan favorite. It belonged to their 2nd compilation album, More Golden Grass. This was also Rob Grill’s favorite.

The highest-charting song from the group, “Midnight Confessions” was made famous by Grass Roots. It was written by Lou Josie performed first by the Ever-Green Blues.

Aside from finding its calling to the young American listeners, Grass Roots’ version of “Let’s Live For Today” also made a statement on the Vietnam War. Bruce Eder from AllMusic mentions that the song as “one of the most powerful songs and records to come out of the 60s.”

“Sooner or Later” – The Grass Roots

Who could ever forget the chorus of “Sooner or Later?” This is one of the greatest songs from them, peaking at number 9.