Top 5 Songs From The Byrds 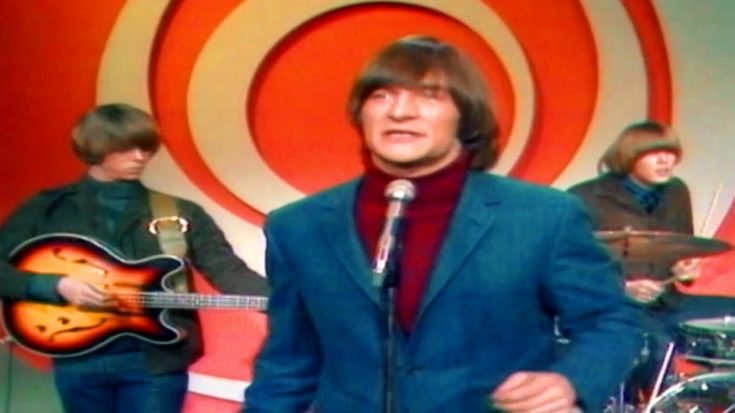 Aside from being the greatest cover band of Bob Dylan songs, The Byrds were also known to be one of the most influential rock groups of the era. They were the ones who fronted the emerging folk-rock and twangy country-rock that became one of the highlights at the end of the 60s. Frontman Roger McGuinn became the only person to became present on the band’s 12-album history since multiple personnel changes happen to them over time. Take a look at these 5 greatest songs from The Byrds.

“Lady Friend” is David Crosby’s first solely-penned song that appeared on the A-side of a Byrds’ single. The dance beat it provides is well-regarded, and then it became the band’s rockiest single at this point.

Continuing the elements they did in their Fifth Dimension LP, Younger Than Yesterday contained psychedelia and jazz into their music. A good exemplification of this is this contemporary love song, “Have You Seen Her Face.”

Following their good debut from Bob Dylan’s “Mr. Tambourine Man,” the Byrds quickly made a follow-up album that was also created from a cover song from Pete Seeger’s “Turn! Turn! Turn!”  In Byrds’ version, they created it into a folk-rock arrangement.

Both “Going Back” and “Mr. Tambourine Man” deserve their recognition for various reasons. While the latter gave them their established fame, the former then showed how great the band was in terms of soaring melody and orchestral compositions.

The tricky and soaring rock and roll of this song is beyond perplexing. While it may have drug-related references, they hid it so well to garner a spot for radio airplay. This revolutionary song is the start of so many possibilities.