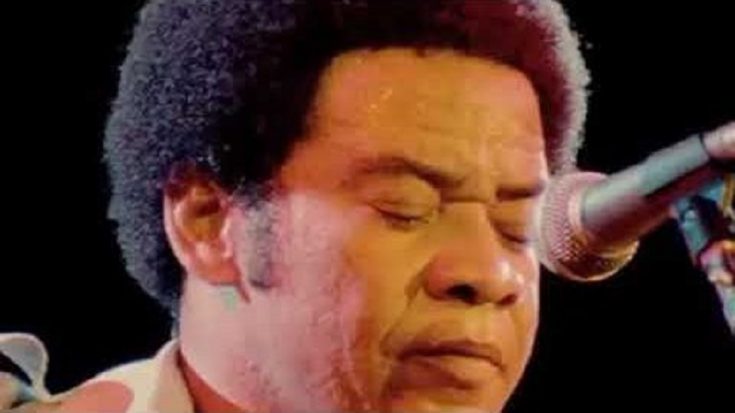 For Bill Withers’ fruitful career that only lasted for 8 years, it was momentous yet exhausting. While he released some of the greatest songs known to man, he was, in fact, a prisoner to fame and success. Therefore, his decision to quit the music industry turned out to be the best for him.

But, amid the briefness of his career, he gave the people what they want. His soulful voice was unlike any other, and just like Bruce Springsteen, he was an everyman. The people could relate to his music, just as how much Withers could relate to their lives. That’s how powerful his songs were.

As we take a look at some of the singer’s greatest live performances, we couldn’t help but give a nod to this excellent and soul-wrenching rendition of Withers’ “Hope She’ll Be Happier” back in Kinshasa, Zaire in 1974. The event was formed from the match between Muhammad Ali and George Foreman and is considered to be the greatest boxing match in the 20th century. And while the sports enthusiasts were amazed about this, the music moguls also took a shot to attach music to the said event. The 3-day festival was done to encourage the unification of African, American, and Latin music to help the people enjoy the festivities.

Enter Bill Withers, and the live show just got a whole lotta better. He sang the song with so much passion that it’s inevitable to bawl your eyes out. Armed only with his acoustic guitar, it was as if he was the only person there, and the crowd is clearly mesmerized with the belts of his voice. Truly, this was one of the highlights of the festival.